Last week, Purohit, while appealing for his bail plea, had told the court that he was in jail for the last nine years and was entitled to be granted bail. 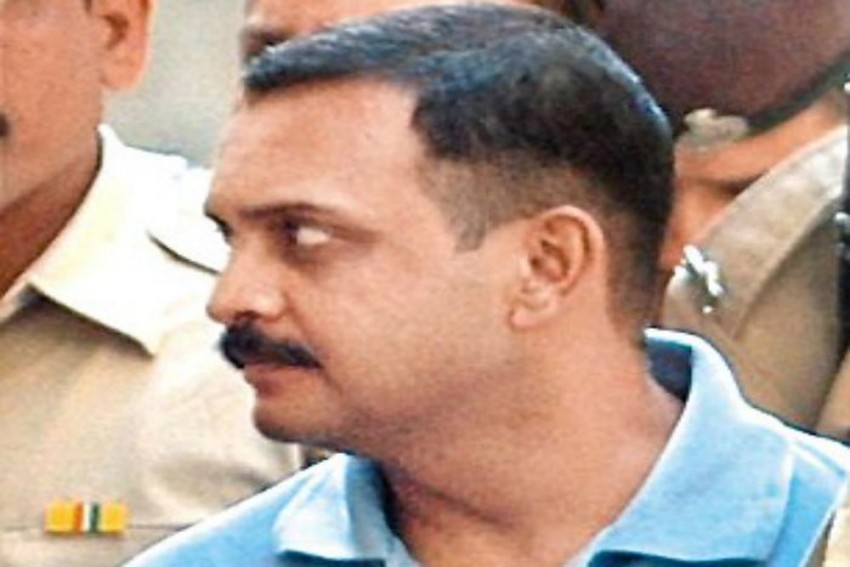 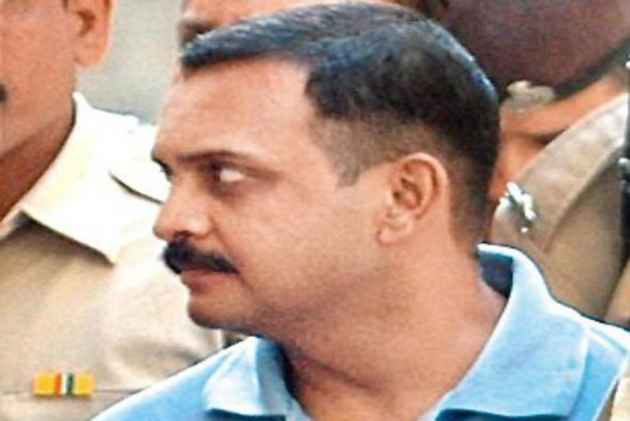 Lt Colonel Prasad Shrikant Purohit, the main accused in the 2008 Malegaon blast case, has been released from Taloja Jail  on Wednesday after a special NIA Court issued his release order on Tuesday.

Last week, Purohit, while appealing for his bail plea, had told the court that he was in jail for the last nine years and was entitled to be granted bail.

Refuting his involvement in the incident, Purohit told the court that even assuming that the charge that he had supplied the bomb were true, even then he would have to be out of jail as the offence attracted a maximum of seven years imprisonment.

His bail plea was earlier rejected by the Bombay High Court, following which he approached the apex court. The Supreme Court bench comprising Justice R K Agrawal and A M Sapre, while granting bail, said, "We set aside order of Bombay High Court."

On September 29, 2008, a bomb kept on a motorcycle exploded near Hamidia Masjid in Malegaon, a communally sensitive textile town in Nasik district of north Maharashtra.

The explosion claimed six lives and injured 101. The case was probed initially by the Maharashtra Police's Anti-Terrorism Squad (ATS) and then, taken over by the National Investigation Agency (NIA) in 2011.

He has been granted bail with condition that he won't leave the country without prior permission from the court and that his passport must be deposited to the court.

Purohit has also been directed to appear in the court as and when he will be directed. In addition to it, he must make himself available for any investigation by the National Investigation Agency (NIA).

The court has also ordered Purohit against threatening or enticing anyone acquainted with facts of the case.

Meanwhile, senior lawyer, Harish Salve, appearing for Purohit told the media that they "relied on the new chargesheet by the NIA and it contradicted what was said in their earlier chargesheets."

Earlier on August 17, the apex court reserved its order on the bail plea of Lieutenant Colonel Purohit.

Salve told the court that Purohit did not want to be discharged from the case at present, but for the interest of justice, wanted an interim bail.

He added that Purohit was allegedly caught in the political crossfire and was falsely implicated in the case.

A former military intelligence officer, Lieutenant Colonel Purohit, is one of the accused in the 2008 Malegaon blasts, along with Sadhvi Pragya and others.

Sadhvi Pragya had been granted relief in the case by the Bombay High Court. The NIA had filed its reply in the case, saying that there was ample evidence against Purohit, but not against her.