'Mamata And I Have Same Views About Note Ban And GST. Let's See How The Things Shape Up,' Says Uddhav 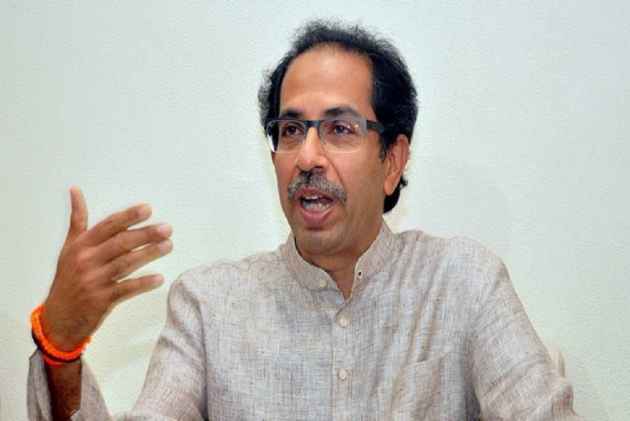 After the meeting, Thackeray said they didn't discuss politics, but added that on issues such as the Goods and Services Tax (GST) and demonetisation, he and Banerjee shared the same views.

"This was my first meeting with her. There was no political discussion, but we have same views on issues such as demonetisation and GST. Both of us have been speaking on these issues. This was only the first meeting, let's see how the things shape up," Thackeray told reporters later.

The Sena chief was accompanied by his son Aaditya Thackeray at the meeting at a south Mumbai hotel where the West Bengal chief minister has been staying.

Both Sena and Banerjee's Trinamool Congress have been highly critical of the BJP and the Narendra Modi government on a host of issues, including demonetisation.

Banerjee, who is in the city since Tuesday, has met top industrialists and bankers ahead of the fourth edition of the Bengal Global Business Summit, to be held in Kolkata in January, 2018.