The CBI is probing the death of BJP worker Debabrata Maity, who was allegedly attacked in Nandigram a day after the announcement of assembly poll results on May 2 and subsequently succumbed to the injuries at SSKM Hospital here, on an order of the high court, which directed the agency to investigate post-poll violence cases in the state 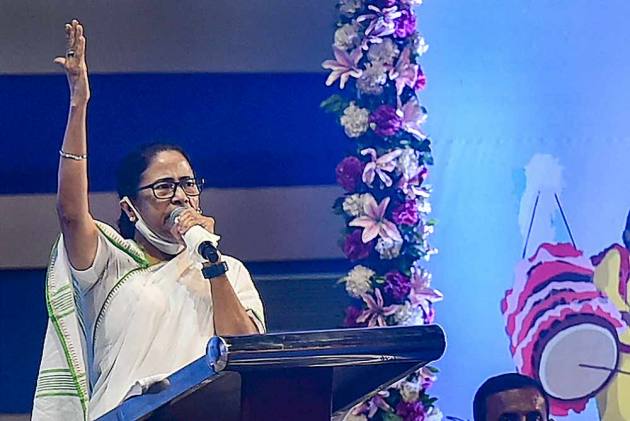 CM Mamata Banerjee's election agent in Nandigram has been denied the anticipatory bail prayer by The Calcutta High Court in connection to a murder case being investigated by the CBI.

A division bench comprising justices Debangsu Basak and BR De rejected the anticipatory bail prayer of Trinamool Congress leader Sk Supiyan, who has already been questioned by the CBI twice in connection with the case.

Claiming that Supiyan is sought to be roped into the criminal complaint owing to a political vendetta, his counsel Kishore Dutta submitted that Leader of the Opposition Suvendu Adhikari had taken the name of ten persons who were to be arrested in connection with the case. He submitted that with some of the ten persons named having already been taken into custody by the CBI, there is an imminent threat of arrest of the petitioner.

Praying for protection from arrest to his client, Dutta further submitted that Supiyan was not named in the charge sheet filed by the CBI on October 5.

Opposing the anticipatory bail prayer, Dastoor referred to the gravity of the offence and the alleged involvement of the petitioner as envisaged from the case diary.

The division bench noted that CBI submitted a charge sheet on October 5, retaining the right of further investigation and filing of a further charge sheet.

"Considering the gravity of the offence and considering the materials in the case diary" and statements of witnesses implicating the petitioner in the incident and that the CBI is conducting the investigation pursuant to the order passed by the full bench and that the investigations are yet to be concluded, "we are unable to grant anticipatory bail to the petitioner", the bench ordered.