The initial report says two people accompanying the victim managed to escape from the spot. 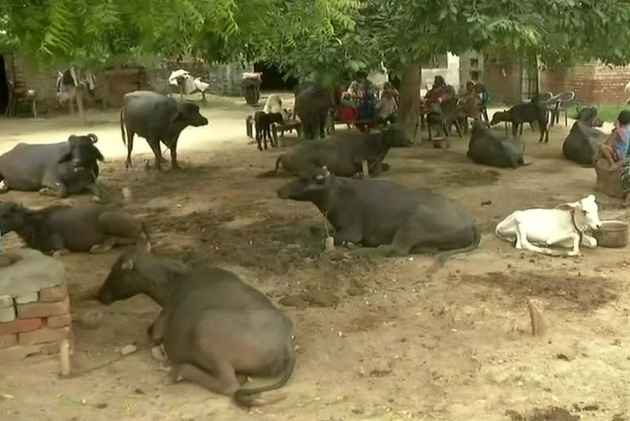 A 25-year-old man was allegedly beaten to death on suspicion of being a cattle thief in Palwal district of Haryana, police said on Friday.

The unidentified victim was caught by a family living in the fields of Bahrola village after they found him allegedly cutting the nets under which their cattle were kept in a yard, Palwal SP Wasim Akram told PTI over phone.

The family suspected the victim of being an intruder who had entered their yard to steal their cattle, Akram added.

The police have registered a case against three persons of the family and arrested one of the alleged accused identified as Ram Kishen, he said.

Further investigations are on, he added.

Palwal: 1 person beaten to death by villagers on suspicion of cattle theft in Behrola village, on intervening night of 2 & 3 August. Two people accompanying him fled away. Body sent for postmortem. Case filed against 3 brothers who were involved in beating, one arrested. #Haryana pic.twitter.com/YCoJ7AommP

The incident comes days after a 28-year-old man, Akbar Khan, was thrashed  by a group of people on suspicion of being a cow smuggler in Lalawandi village in Rajasthan’s Alwar.

Recently, Union minister of state for home Hansraj Ahir had said the Centre will soon bring a Bill proposing to award death penalty to those convicted in the crime of lynching. Amid the rising cases of lynching across the country on various suspicions including cow slaughter and child lifting, the Bill that will be proposed will be on the same lines along which the legislation sought capital punishment for those convicted of raping girls below the age of 12 years.