Man Behind Threat Note on Delhi-bound Jet Airways Flight Identified, May End up on No-Fly List 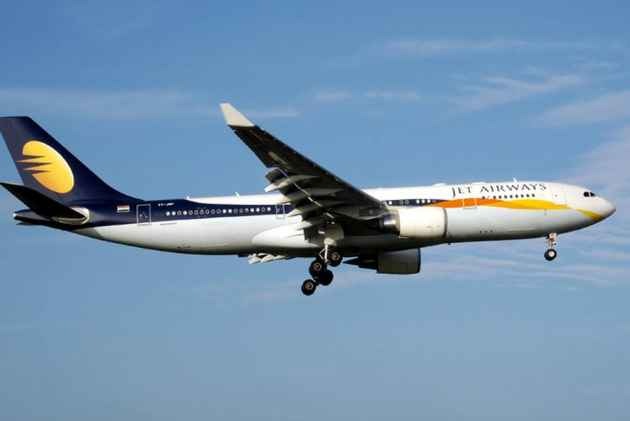 Union Civil Aviation Minister Ashok Gajapathi Raju today said the person responsible for the security threat on the Mumbai-Delhi Jet Airways flight had been identified and should be immediately put on the no-fly list.

Flight 9W 339, carrying 122 people, made an emergency landing at the Ahmedabad airport early this morning "following detection of an onboard security threat", the airlines said.

"I am informed that the person responsible for Jet flight 339 (Mumbai-Delhi) incident causing the landing at Ahmedabad today morning has been identified," Raju said in a tweet.

However, the minister didn't disclose the identity of the individual concerned.

"I am advising airlines to put him on the no-fly list immediately, in addition to other statutory criminal action," he said in another tweet.

A member of the cabin crew had found a "printed note" stating that there was a bomb in the belly, the cargo area, of the plane, a senior official of the Bureau of Civil Aviation Security (BCAS) told PTI.

According to a Jet Airways spokesperson, the plane, with 115 passengers and seven crew members, landed without incident at Ahmedabad and all 122 were safely deplaned.

"Jet Airways is extending full cooperation to the security agencies who are investigating the matter and is not in a position to comment further at this stage," the spokesperson said in a statement.