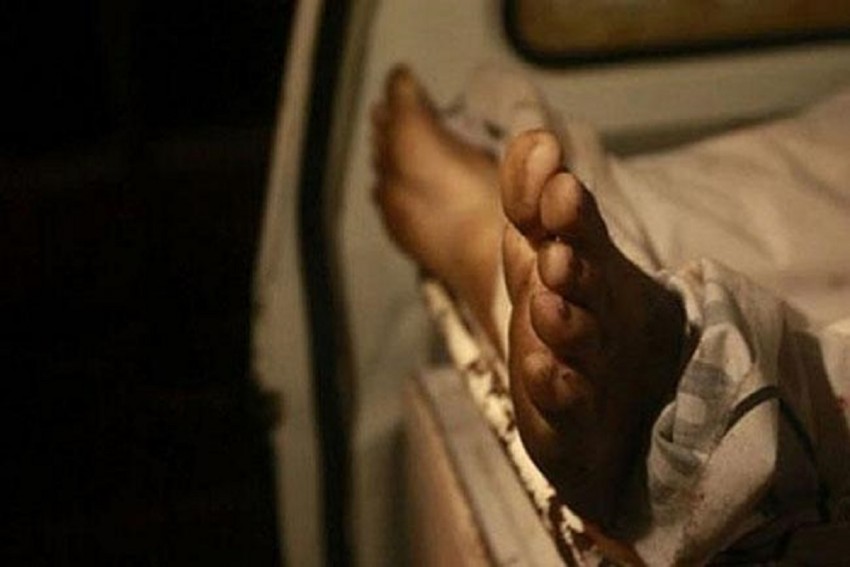 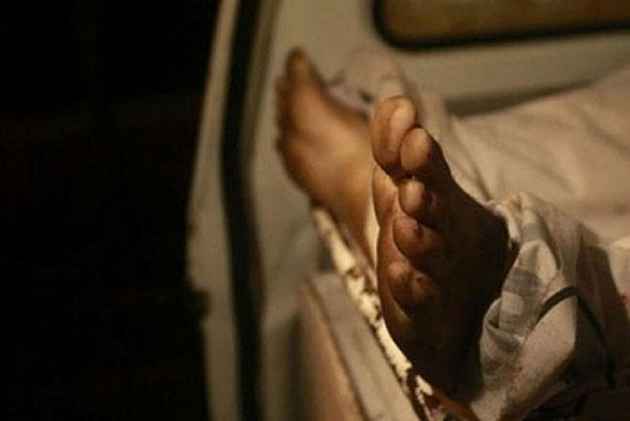 A man declared dead by doctors at a hospital in  Haridwar was shifted to a mortuary even when he was allegedly alive for the next eight hours, a post-mortem report later revealed.

The incident took place at BHEL Hospital on January 12 after a man who was admitted following chest pain, was declared dead at 11:30 pm. Subsequently, his 'body' was shifted to the mortuary,  reported Hindustan Times.

The next day after the post-mortem was carried out, the report revealed that the man had died at 8 am, 6 hours prior to the autopsy carried out at 2 pm.

Later, an investigation was ordered by the chief medical officer Ashok Gairola after a complaint was registered by the victims's kin.

The verification of the postmortem report will be done by a panel of two doctors. They will submit their findings within a week.

“It is a serious matter. After the panel submits the report, stern action will be taken against the doctors if they are found guilty of wrongfully declaring the BHEL employee dead,” said Chief Medical Officer Ashok Gairola.

This is not the first case of negligence by hospital authorities in the country. Last year, in December, Max hospital in Delhi, had declared one of the prematurely born twins dead and handed over to their parents in a polythene bag, but just before their last rites, one was found alive.

Following which the hospital's license was cancelled for by the Delhi government, however, the hospital resumed its operations from after it got relief from the Court of Financial Commissioner.