Lesson learnt: Do not massage an area that has been recently hurt. 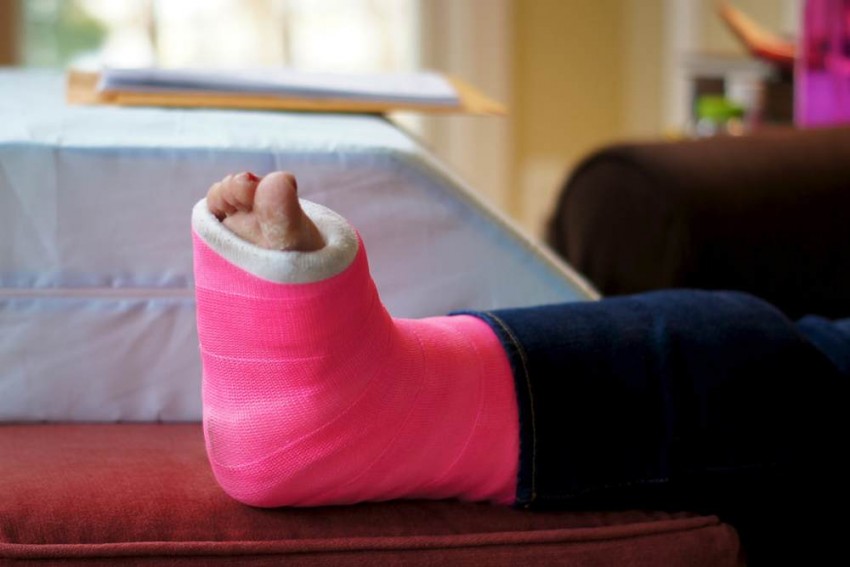 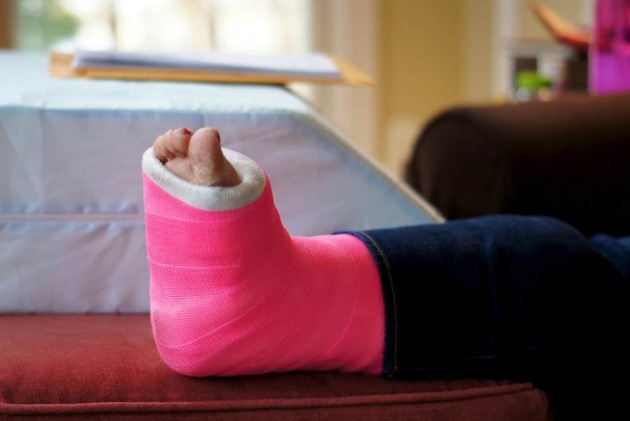 outlookindia.com
2017-05-02T13:42:34+05:30
A recently surfaced sutopsy report of a 23-year-old man in Delhi reveals that the cause of his death was nothing else but an innocuous massage given by his mother to alleviate pain in his leg recovering from a fracture.
The Hindustan Times report says that the man who was recovering from a fractured ankle, had developed large-sized blood clots in the area that was put in cast to immobilise it-- a condition known as deep vein thrombosis. Even after the plaster was removed, the man had pain and swelling in his leg.
The post-mortem confirmed that death was caused by a large clot, 5X1cm in diameter, which dislodged from the leg veins during the massage and travelled to the pulmonary artery that supplies blood to the lungs, causing instant death, said the report.
Deep vein thrombosis is a known complication of plastering the legs. "It is not very common, but it happens. Hence, it is important that an orthopaedic doctor be consulted in case the pain and swelling persists even after the plaster is removed," said doctors at All India Institute of Medical Sciences (AIIMS), where the autopsy was conducted, to the paper.
Nearly 70 of every 100,000 patients of bone injury may have deep vein thrombosis, a problem also faced by fliers due to cramped leg room in aircraft, after such immobilisation.
"When the pain recurred, his mother massaged his left calf muscles. After the massage, he had severe chest pain, breathlessness and collapsed," said Chittaranjan Behera, Associate Professor of Forensic Medicine at AIIMS told PTI.

According to Dr Behera, the man was brought to the emergency department of AIIMS on October 31 in an unconscious state. CPR was initiated but the patient could not be revived and was declared dead.
The deceased was bought to the hospital in an unresponsive state in the month of October following an ankle injury that took place in September last year.
The case has been reported in the latest issue of Medico-Legal Journal.
With PTI Inputs
For in-depth, objective and more importantly balanced journalism, Click here to subscribe to Outlook Magazine