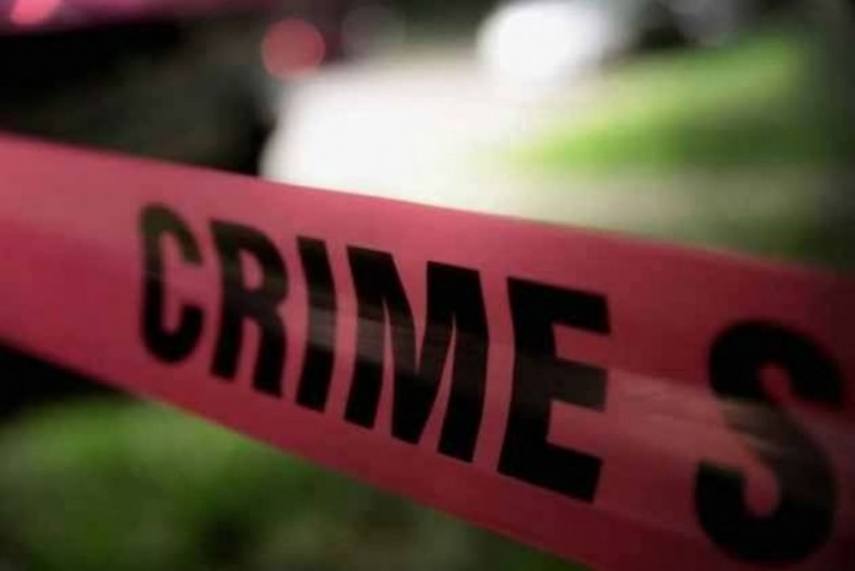 In a shocking incident for the residents of Tala Putabagada village of Odisha, a 32 year old allegedly killed his own wife and a 10-month-old son, only to be found to have hanged himself later.

The deceased has been identified as Sujan Pradhan. He worked as a daily labourer and allegedly killed his wife Runi (28) and son Rumesh, the police said.

After receiving the information police rushed to the spot and recovered the body of Sujan in a hanging position, while the bodies of Runi and his son were lying in a pool of blood.

"We recovered the bodies and sent them for post-mortem", Chamakhandi police station in-charge SS Mandhata said.

The Police suspect that the man might have killed his wife and son with a sharp weapon before hanging himself. A preliminary inquiry by the police has revealed that he might have taken the extreme step of killing them after suspecting the character of his wife.

The couple was living away, separately from their in-laws after their marriage was held about 2 years ago, one of the woman’s relatives said.

"We have registered a case and started an investigation to ascertain the cause of the incident," police said.