Man In UP Hacks Social Media Accounts Of 400 Girls, Says 'Learnt From YouTube'

Mishra used to extort money from girls once he used to get the unauthorised access to their accounts. 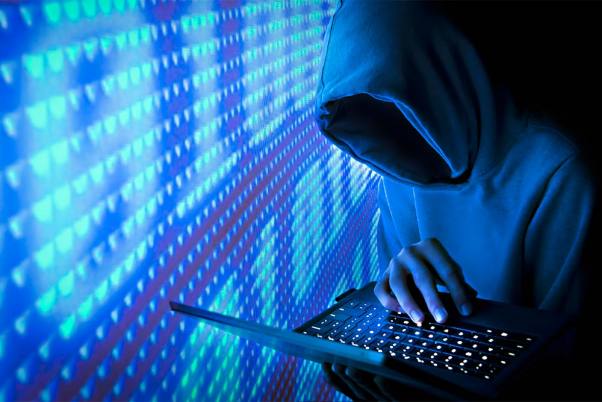 On January 26, the cybercrime unit of Lucknow police caught a man who allegedly hacked social media accounts of as many as 400 girls and has been accused of blackmailing them.

The 26-year-old man has been identified as Vinit Mishra and surprisingly is a class 8 dropout.

The police said that they caught Mishra when recently a girl filed a complaint stating that an unidentified man has been blackmailing her using some objectionable photos of her.

The man revealed that he learnt to blackmail girls through YouTube. During the interrogation, he also told that he used to send web links to girls on social media. On clicking those links the girls were asked to enter their email and password. This is how he used to gain access to the girls’ social media accounts.

Mishra used to extort money from girls once he used to get the unauthorised access to their accounts. He used to threaten to circulate the obscene content if the girls refused to give him the money.

“Mishra hacked social media accounts and accessed photos, mobile chats of about 400 girls and sent threats to upload their phone contents if not paid money,” the report quoted a police officer as saying. His laptop has been seized and sent for forensic examination, the official added.