Man Kills Live-In Partner, Boxes Up The Body, Buries It Deep In A Marble Tomb In The House

Within six months, the relationship between the two soared to such an extend that the man murdered the girl and put the body in a iron box and buried her into a grisly marble tomb inside the house in Bhopal. 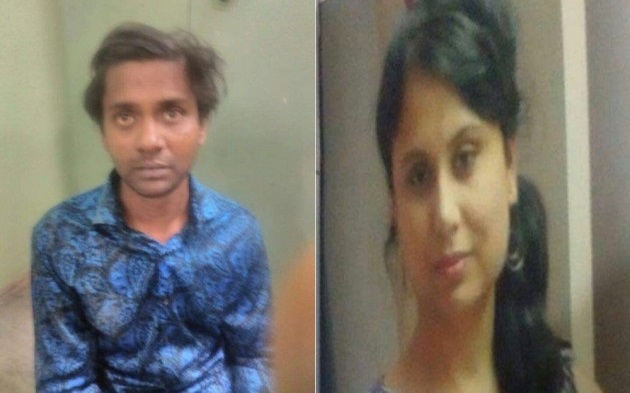 A decade ago, an 18 -year-old girl from Bengal became friends with a boy from Bhopal on a social networking site. Slowly, their friendship grew. A decade later they decided to have a live-in relationship. The woman left her parents and home town and decided  to live with her man in Bhopal. Within six months, their relationship soared to such an extent that  the man murdered the girl and put the body in a iron box and buried her into a grisly marble tomb inside the house in Bhopal.

Sounds like fiction. But no,  It is a gruesome high profile  murder which came to light, when police digged out the body of a 28-year-old girl who went missing from West Bengal  six month ago, from the residence of her live in partner.

According to the police, Uday a 32-year-old man, who claim to be an IITian from Delhi, came in contact with Akansha Sharma who lived in Bankura in Bengal, on social site and became friends in 2006.  Uday lived in Saket Nagar in Bhopal city.

Akanksha left her parents and house in Bankura in June 2006 and came to Bhopal to live with her beloved. But just six months later Uday was booked for killing his live in partner whose body he buried in a iron box and cemented the place where she was buried.

According to the police, Uday was nabbed after parents of the woman lodged a complaint with the police and based on the mobile phone location. After, digging the marble tomb for three hours on Thursday night, police got the glimpse of the iron box in which the body of the missing woman was found.

Uday confessed to police that he killed the girl on December 2016  by strangling her after verbal fight. He later buried her at his house and cemented the place. 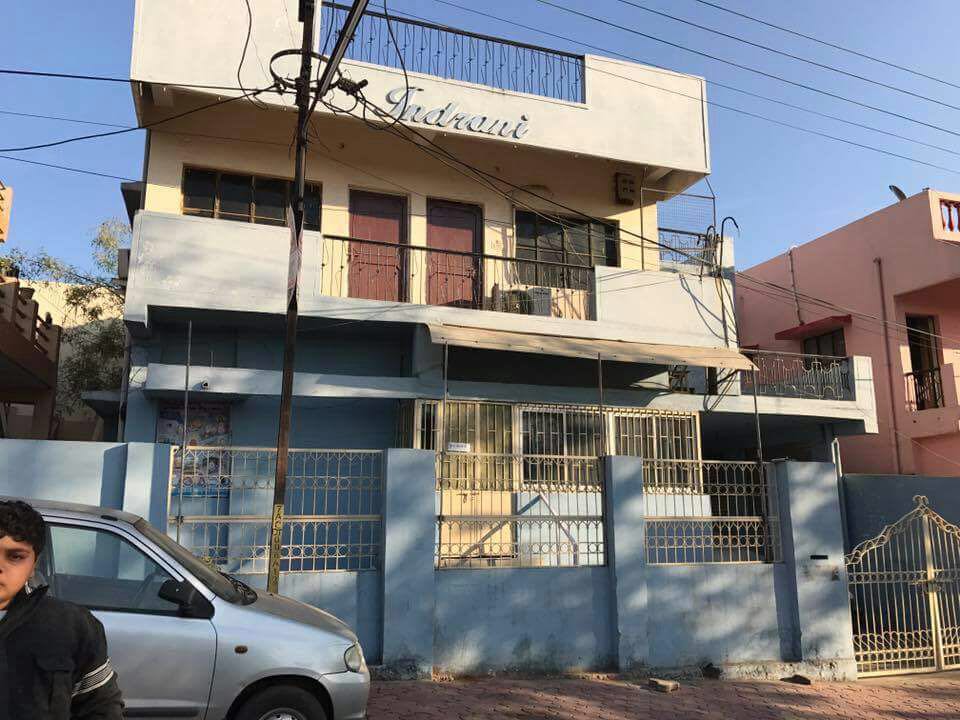 The parents of the girl became suspicious after she stopped calling her. The father of the girl Devendra Sharma who worked as a chief manager at the bank filed a complaint on January 3. Akanksha told her parents that she got a job abroad and came to Bhopal to live with Uday. The father of the accused died a few years back and his mother in the USA from where she used to send him money. The house is owned by the accused.

There are however, still many unanswered questions. Uday used to drive a Mercedes car but the registration on the online system reflected "vehicle not found" message.

Uday's claim to be an IITian is also doubtful as his source of income is not known. The police have arrested the accused on charges of murder and is digging into all these misleading clues. The body of the girl has also been exhumed from his residence.