A social activist had filed a petition in court 11 years back against the present Uttar Pradesh Chief. 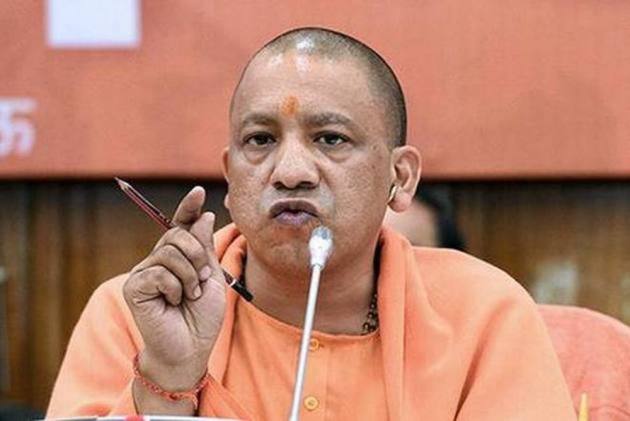 A social activist who had filed a petition in court 11 years back against the present Uttar Pradesh Chief Yogi Adityanath has been arrested for allegedly raping a woman.

Superintendent of Police (City) Vinay Singh said Wednesday the woman was allegedly raped by Pervez Parvaz and another man Mahmood alias Jumman, described as a 'occultist'.

The woman was allegedly raped when she had come to Jumman for treatment of some ailment, the officer said.

A Yogi For New India

Following a medical examination of the victim, the rape has been confirmed, he added.

Parvaj has been pursuing a criminal case in various courts against Adityanath, the then Gorakhpur MP, since 2007. He had accused him of delivering a hate speech.