Man Without A Country

The case of US whistleblower Edward Snowden has provoked several international rows and exposed multiple diplomatic faultlines, including within South America. 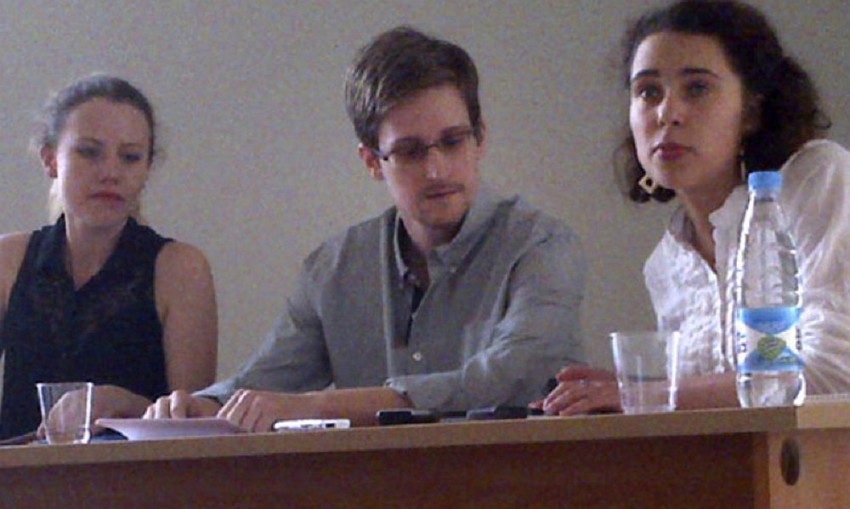 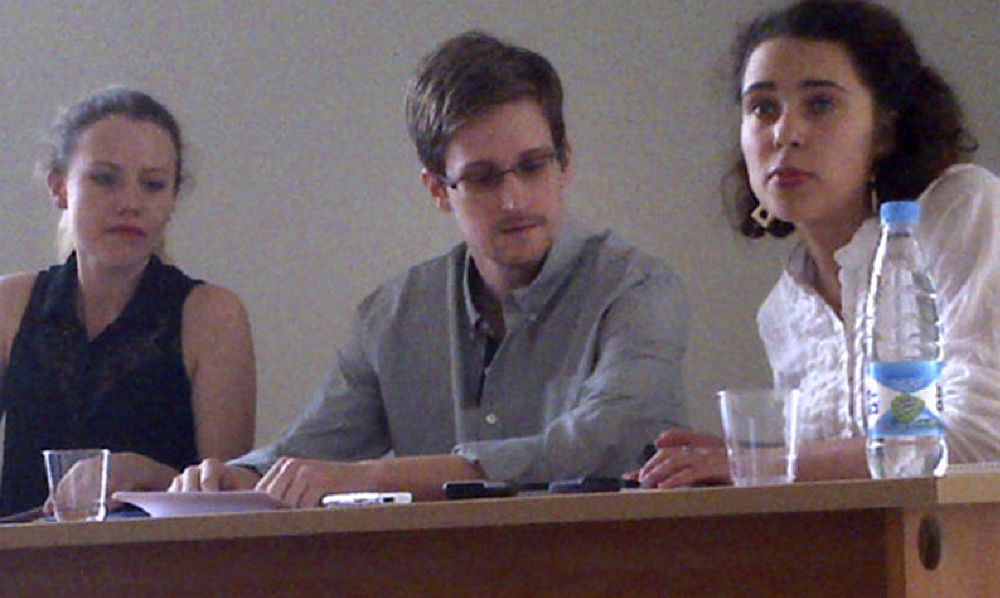 The case of US whistleblower Edward Snowden has provoked several international rows—between the US and Russia and between Europe, the US and Latin America—and exposed multiple diplomatic faultlines, including within South America.

Snowden has been stuck in transit at Moscow’s Sheremetyevo Airport since June 23rd and last Friday he emerged in public for the first time since arriving there to say he is going to apply for political asylum in Russia.

After leaving the US, Snowden, a computer-systems analyst working on contracts for the US National Security Agency, first went to Hong Kong where he did interviews with selected journalists and gave them information on extensive surveillance of email and internet communications all around the world. The Chinese authorities enjoyed US discomfiture at the revelations that Washington is spying on many countries, but  Beijing clearly had no appetite for a full-scale diplomatic fallout with the US, so the best solution was to encourage Snowden to leave for another destination.

Russian President Vladimir Putin also seems keen to avoid a serious rift with the US over the whistleblower and said he’d be willing to give Snowden asylum only on condition that he didn’t reveal any more US secrets. For his part Snowden appears unwilling to accept these conditions and made it clear that asylum in Russia would be temporary and he would ultimately prefer to go to one of the Latin American countries that have offered him safe haven from the US authorities.

Last week, newspapers reported that the US is trying to pressure Latin American governments into refusing Snowden asylum.

Snowden expressed a desire early on to head to Ecuador. US Vice President Joe Biden and Ecuador’s President Rafael Correa spoke by phone on June 28 and it’s not known what was said, but the latter could be hedging on a commitment to offer the whistleblower asylum. Indeed, Correa seemed more comfortable publicly denouncing European countries over the Snowden affair after the Bolivian president’s plane was forced to land at the Vienna airport.

President Evo Morales had been returning from a meeting in Moscow, but was rerouted to Austria when France, Portugal, Italy and Spain reportedly refused his plane permission to cross their airspace. Accounts of what happened are not clear. Spain denies having anything to do with the incident, while France has indirectly admitted involvement by apologizing—though Morales did not accept the apology.

Correa weighed in on Morales’ side “We’re not going to accept that in the 21st century there are first-, second- and third-rate countries … Europe has to take the lesson of history and understand that we are not 500 years behind.” At the same time he denied that Biden pressured him during the phone call.

So far the only countries that have indicated a willingness to accept Snowden are in Latin America—both Venezuela and Nicaragua have joined Bolivia in offering refuge, though Daniel Ortega hedged by saying its offer would depend on the circumstances. So Snowden could take refuge with a South American nation, much like the other globally renowned leaker, WikiLeaks founder Julian Assange, whose organization is in fact helping Snowden in his search for a country.  Assange has been holed up in Ecuador’s Embassy in London for more than a year.

Both cases have provoked resentment in Latin America against perceived neo-imperialist behavior by Europeans. Last year, Ecuador accused Britain of threatening to raid its diplomatic mission with Assange inside. This year they accuse Europeans of going along with the United States by searching the Bolivian president’s plane for Snowden.

When he finally arrived home, the Bolivian leader called an emergency meeting of UNASUR, the Union of South American Nations. Denunciations of Spain, France and Portugal followed. The three countries are all former colonial powers in South America—hence Correa’ s reference to 500 years and the South Americans’ suggestion that Europeans have acted highhandedly and with a lack of respect. Indeed, it’s hard to imagine a European country treating a flight of the US president, the Chinese president or one of their own leaders the same way.

But while there is anger in South America about revelations of NSA spying in their countries, South American leaders seem more united in their anger at the behaviour of European governments towards their Bolivian colleague than they do in their criticism of the US.

Brazilian President Dilma Rousseff, not known for flamboyant rhetoric, said the incident at the Vienna airport could affect trade talks with the European Union. Morales accused the US of being behind the Europeans  forcing his plane to land.

The anti-American—as opposed to anti-European—stance taken by Bolivia’s president is not universally shared by his counterparts. A closer look at the special UNASUR meeting’s attendance called by Morales on July 4th reveals another faultline—one within South America—over attitudes toward the United States.

The presidents who showed up for the meeting in Morales’s political powerbase of Cochabamba can be seen as the more reflexively anti-American—Venezuela’s Nicolas Maduro, Ecuador’s Correa and Argentina’s Cristina Fernandez, along with the leaders of Uruguay and Surinam.

Leaders of the more pro-US governments, Colombia, Chile and Peru did not attend. President Juan Manuel Santos of Colombia expressed solidarity with Morales over his treatment in Europe, but added, “let’s not let this turn into a diplomatic crisis for Latin America and the European Union.” He said nothing about the alleged involvement of the United States in the incident.

Brazil took a more nuanced approach befitting its role as an emerging global power with a distinct foreign policy aimed at promoting its own national interest. Neither Rousseff nor Foreign Minister Antonio Patriota made the trip to Bolivia, dispatching instead a lower-ranking official, the president’s foreign policy adviser Marco Aurelio Garcia.

Relations between Brazil and US are on an upward swing at the moment as both governments prepare for Rousseff’s state visit to Washington in October. Although allegations that US intelligence agencies have also been monitoring Brazilian email and phone calls have led Brasilia to call for clarifications from the US, it appears the Brazilian government has little sympathy for Snowden. Itamaraty, as the foreign ministry is known, was dismissive when an asylum request was made on his behalf, saying that it would not even respond to the request.

So Brasilia is judging the issue on its merits. It does not take positions on the basis of whether or not they will meet the approval or disapproval of the United States, whereas, the governments of Bolivia, Venezuela and Ecuador do partly define themselves, and gain electoral support, by standing up and crossing the US, while Colombia and Chile can usually be relied on to support the position dictated by Washington.

Snowden faces two dilemmas. The first he acknowledged in his meeting on Friday  with human rights groups in the Moscow airport’s transit area—when he said the US pressure on other countries to prevent him crossing their territory makes it impossible for him to travel to Latin America. The other dilemma is that the Latin American countries that have indicated they would take him in are democracies. There is no guarantee that the next elections—2014 for Bolivia, 2016 for Nicaragua and 2019 for Venezuela—won’t usher in a pro-American president who may be more inclined to extradite him to the US.

Alistair Burnett is the editor of The World Tonight, a BBC News program. Rights: Copyright © 2013 The Whitney and Betty MacMillan Center for International and Area Studies at Yale. YaleGlobal Online