Adidas and Manchester United have launched the Premier League club's new striped third kit, and it is certain to turn a few heads 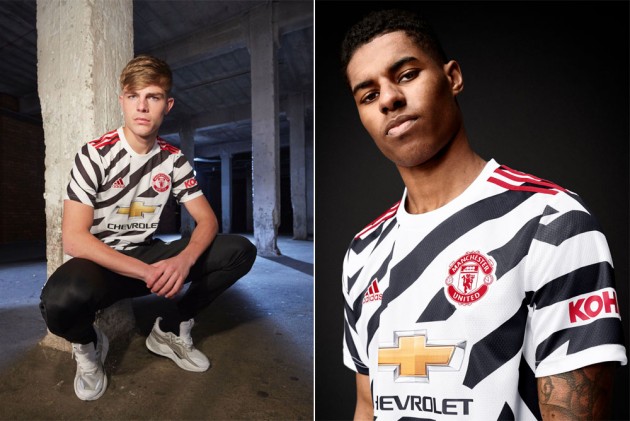 Manchester United have released their official third shirt for the 2020-21 season, and it is sure to split opinion. (More Football News)

Last season's alternative shirt did not go down particularly well in the United fanbase, with the sand-coloured mosaic effect failing to capture the imagination of many, and the latest effort seems likely to attract mixed reviews as well.

The white jersey puts a new spin on the zebra print, with the black stripes going across the shirt diagonally rather than vertically, while a few right-angles are thrown in for good measure.

Those stripes are not the same shape or size all the way across the shirt either, which manufacturer Adidas says helps create a "disruptive" look.

The loud design, seemingly geared towards younger fans, might take a while to win over old-school supporters.

Ready to stand out.
#ReadyForSport.

However, Adidas has confirmed the shirt will be accompanied by plain white shorts, which appears a wise move given the negative publicity that followed a recent leaked marketing image showing the striped effect across the entire strip.

Fans hoping to go full 'psychedelic zebra' need not fret, however – those shorts and socks will be available to buy.

Adidas says the loud design is a homage to United's history of striped kits, which began over 100 years ago and also featured on strips in the 1970s and 80s. In a nod to that past, the latest release includes a "110 years of stripes" tagline on the collar. 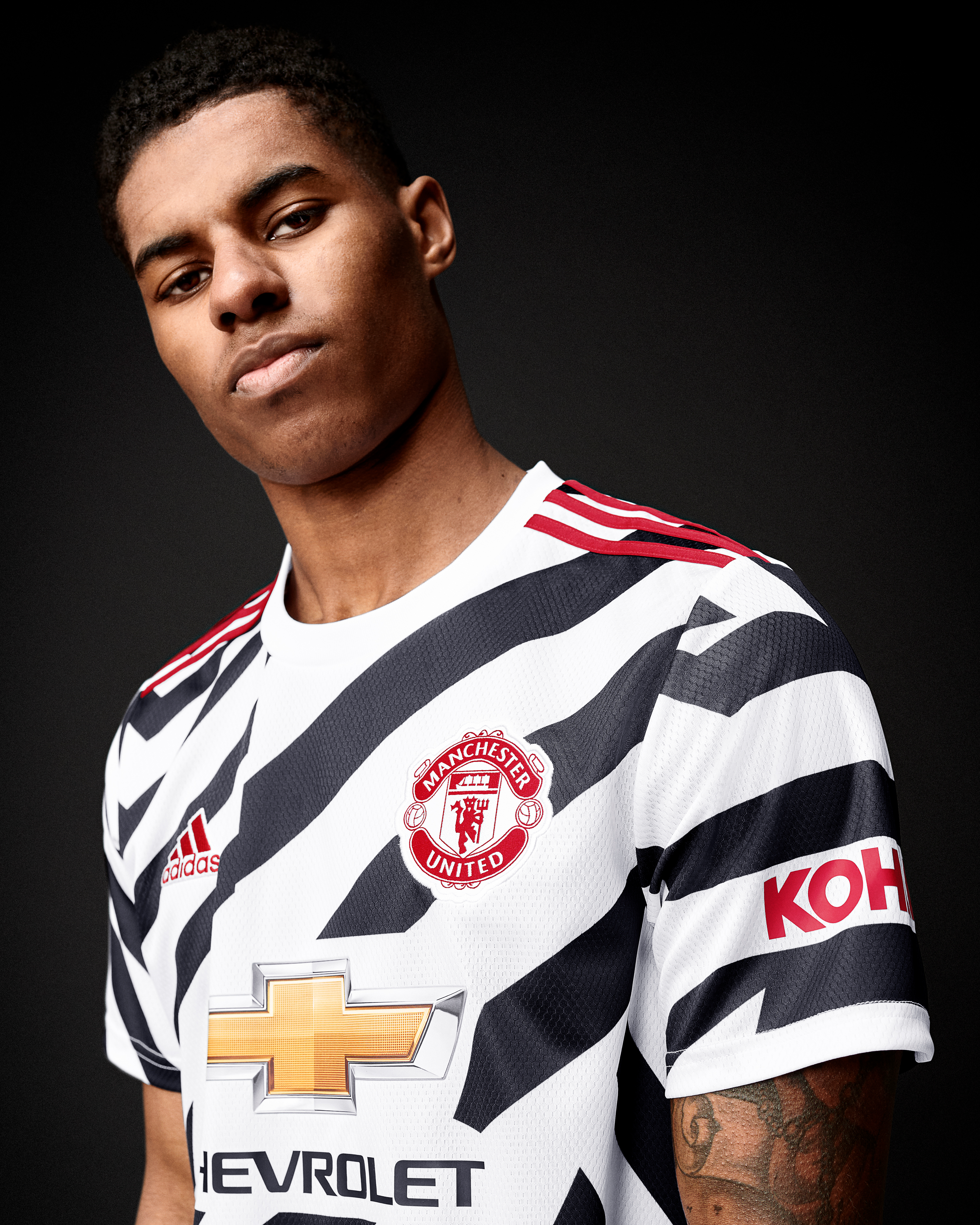 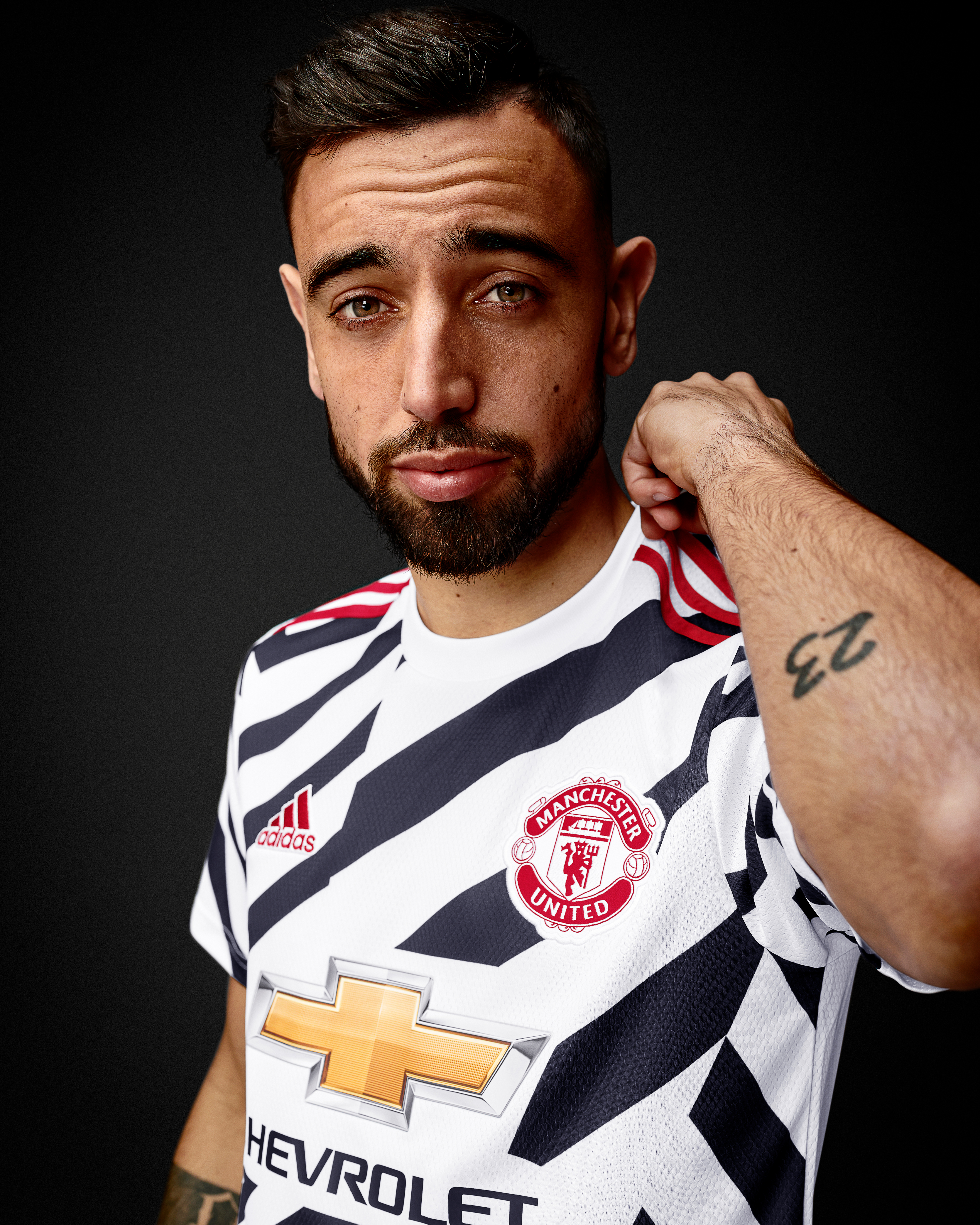 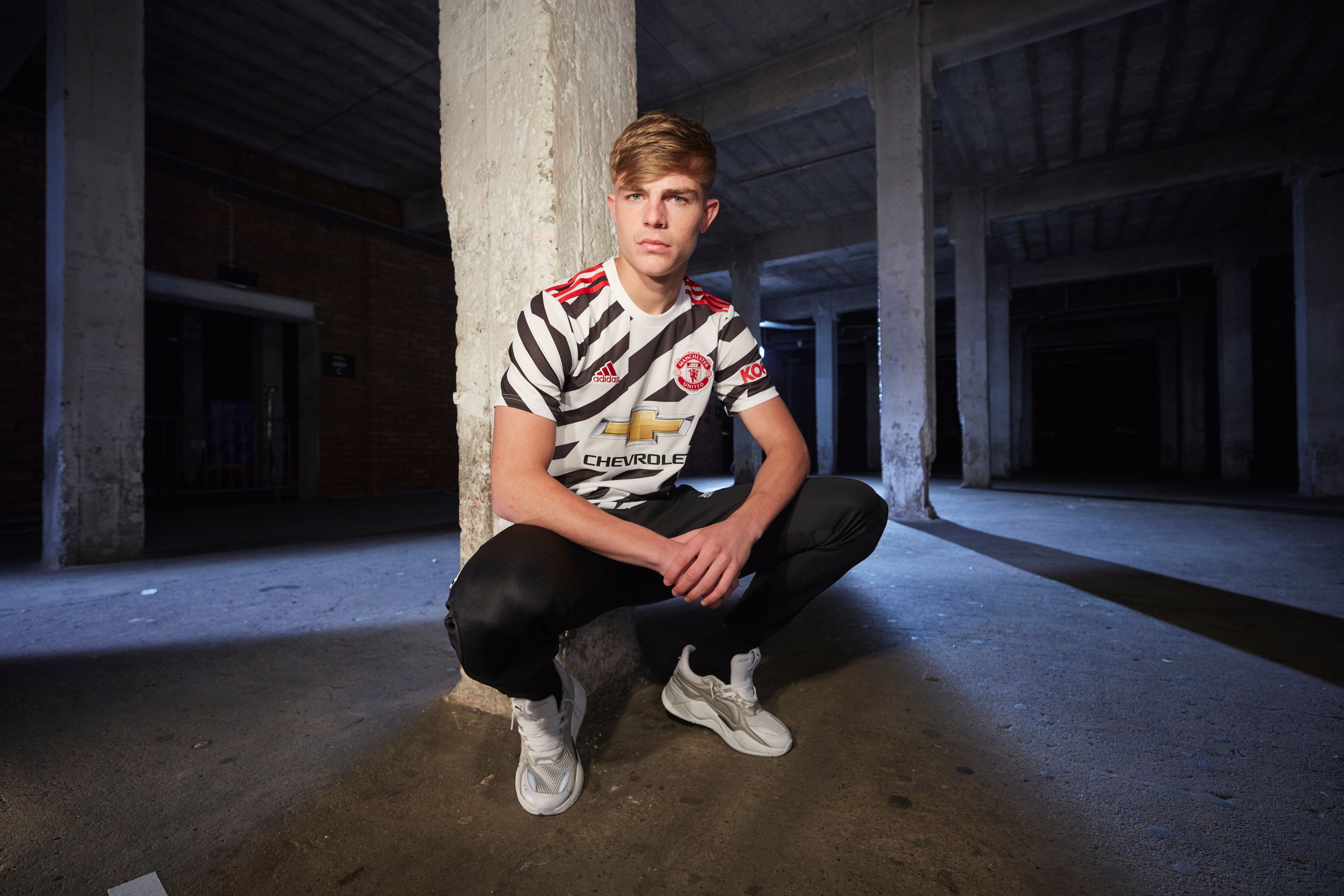