A young mid-career professional, outspoken though irreverent, has been made to pay far more than his due by this atrocious miscarriage of justice, writes Pradip Phanjoubam. 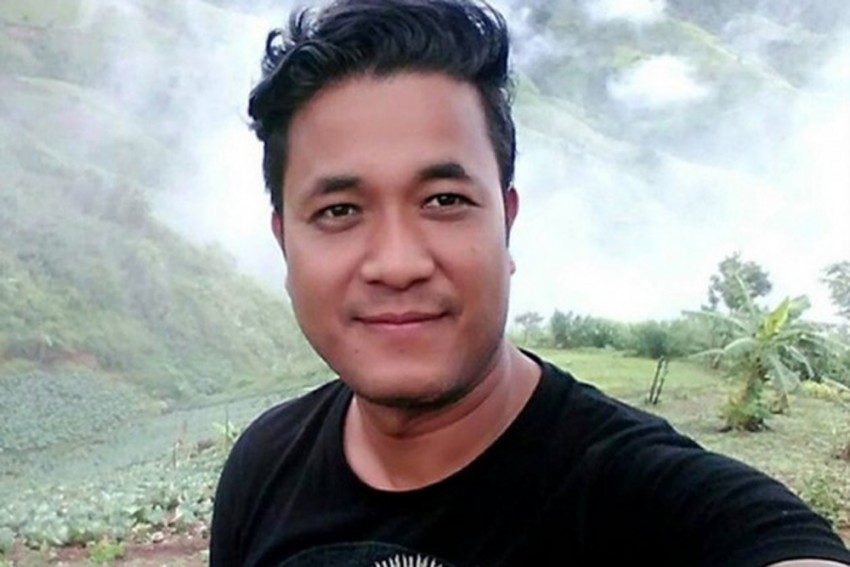 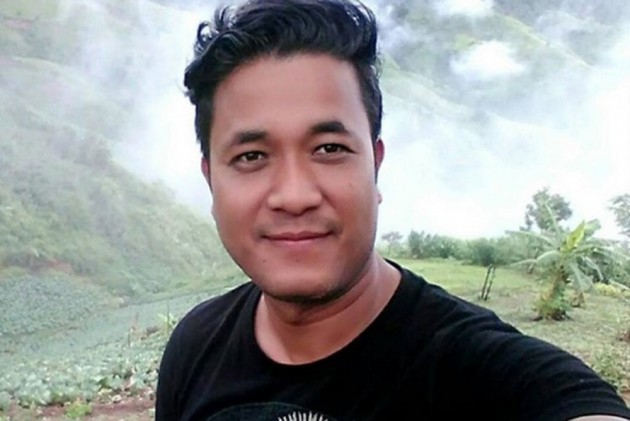 Arrested journalist Kishorechandra Wangkhem will finally be released. An order to this effect, which had been kept reserved by the Manipur High Court for reasons the court knows best, has finally been pronounced, and verdict is clear – his arrest under the draconian National Security Act, NSA, is a gross misuse and abuse of power by those in power.

The shame, indignity and trauma Kishorechandra and his family have been made to go through is beyond easy imagination, and should outrage anybody with even a miniscule sense of justice left in him or her.

This especially so now, as it is clear the man was punished for no cognizable or punishable offence at all, but a result of mean vindictiveness of small men in position of power. It would be completely understandable if the illness Kishorehandra became afflicted with during his internment, with his blood sugar level rising way above alarm level, is related to the excruciating psychological torment he was going through.

A young mid-career professional, outspoken though irreverent, has been made to pay far more than his due by this atrocious miscarriage of justice. Four months of detention in jail of someone innocent of the commission of any cognizable crime is no joke at all, and no amount of money can balance off the injustice done. In rights conscious civilised societies, prolonged wrongful detention such as Kishorechandra was made to go through, and the unfair damage to his reputation thus inflicted, would have meant millions of dollars in reparation by those who caused him and his family the unnecessary misery. We would be happy if the High Court here also makes the government pay the wronged man and his family at least something as compensation. Without being unrealistic, we would think anything less than Rs. 1 crore would be unfair.

Today’s judgement is extremely welcome, though late. The matter should have been arbitrated and disposed much earlier, and indeed if the law was adhered to in letter and spirit, the arrest should not have happened at all.

It may be recalled, Kishorechandra was arrested under NSA on November 26 for posting a video on Facebook calling the chief minister, N Biren Singh, a puppet for celebrating the birth anniversary of Jhansi Rani allegedly neglecting the freedom fighters of the state. He also dared the government to arrest him. Kishorechandra had been booked earlier on November 20 for the same post on sedition charges but was set free on November 25 after a chief judicial magistrate’s court ruled that the post was just an expression of private opinion in street language, and there was no seditious content in it. Then, in a vengeful overkill, the government rearrested him, in spirit overruling the court’s ruling, this time under the NSA.

How the man’s criticism of the government and his foul language are a threat to national security has however not been explained. Four months later, the Manipur High Court has finally ruled that foul language used in criticism of the government on Facebook and other social media forums, cannot amount to any punishable offence under the law. This should have been obvious to anybody, except cretins and imbeciles, without the need for the court of law to interpret.

This is a happy ending to a sordid drama. But let it be remembered also that we have something to be thankful to Kishorechandra. The man did not bend under any coercive pressure, including imprisonment. This should not be any expression of a grudging admiration of his cocky temerity. It should instead be for his resolute stance against the gross misinterpretation of law by those in power. Had he been brought to his knees and begged for mercy just to be spared of the intimidations he was subject to, the message from the power corridors would have been, as in George Orwell’s classic “Nineteen Eighty Four” where Big Brother is always keeping watch of every move of every individual citizen, any voice raised against the regime even on any forum, can attract penalty. All of us would have been made a little more vulnerable and insecure for it would then have meant, whatever happened to Kishorechandra can happen to anybody who dares criticise the regime on any forum.

Now, with Kishorechandra emerging victorious after having resolutely stood his grounds, all governments, this one or any following it, would think twice before assuming they can trample on the rights of even the most ordinary citizen. What has ended up vindicated therefore, is that in the eyes of the law, everybody is equal.

Nobody, absolutely nobody, not even the government, is above the law.

(The writer is Editor of Imphal Free Press and author of The Northeast Question: Conflicts and Frontiers and Shadow and Light: A Kaleidoscope of Manipur. This article has been re-produced with permisison from the Imphal Free Press.)
For in-depth, objective and more importantly balanced journalism, Click here to subscribe to Outlook Magazine