Prime Minister Modi praised women from villages who are providing services ranging from pension to issuance of passport to senior citizens. 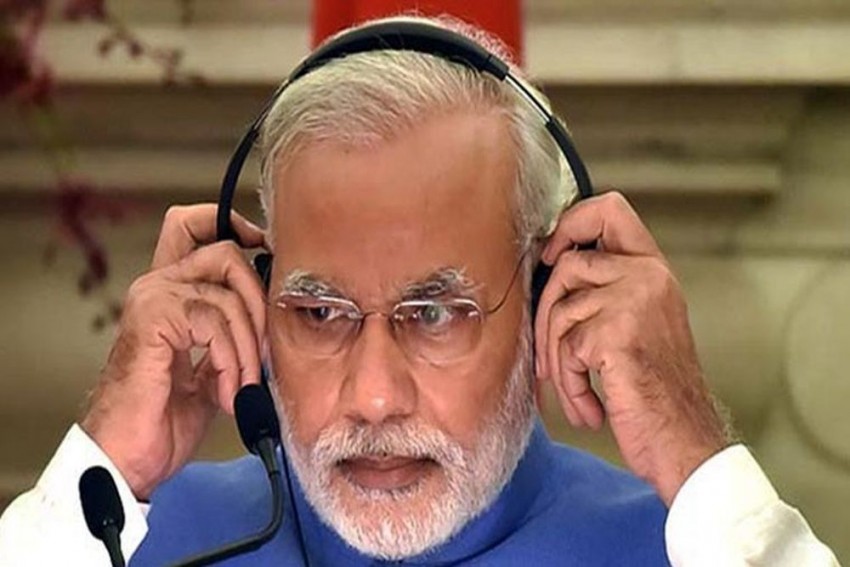 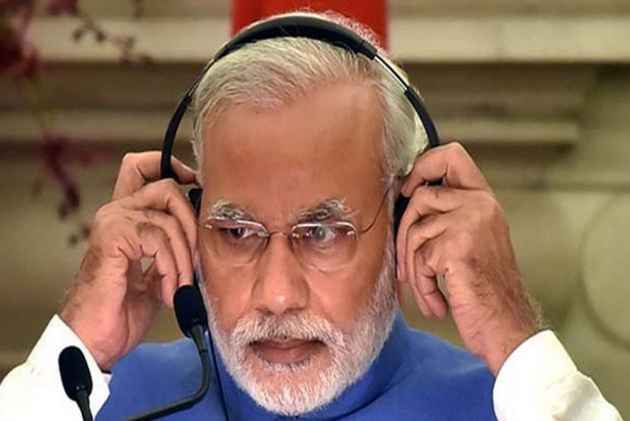 Prime Minister Narendra Modi on Sunday addressed the nation on the 45th edition of the radio programme 'Mann ki Baat'. The Prime Minister highlighted several important and relevant issues in his address.

Here are the key points he mentioned in his speech:

· The Prime Minister appreciated the gesture of the Indian Cricket team to call their opponents (Afghanistan) to pose together for photographs while receiving the trophy. He said, this incident exemplifies the very spirit of sportsmanship.

· The Prime Minister also appreciated the hard work of doctors and extended greetings ahead of Doctor's day on July 1.

· In his address, the Prime Minister remembered the horrific incident of Jallianwala Bagh massacre which is going to complete 100 years next year.

· Prime Minister Modi also hailed Good and Services Tax as a "celebration of honesty", as the scheme will complete one year in 2018.

· He also recalled Guru Nanak and said his teachings endeavoured to eradicate caste-based discrimination prevalent in the society.

· The Prime Minister also invoked Shyama Prasad Mukherjee and hailed him for his knowledge. Mukherjee was the first Industries minister of India who laid a strong foundation for country's industrial development.

· The Prime Minister praised women from villages who are providing services ranging from pension to issuance of passport to senior citizens.

. He further said schemes introduced by NDA government have ushered in positive changes in the lives of people.