Manoj Bajpayee says that the national award is the biggest stamp that he wanted as an actor. 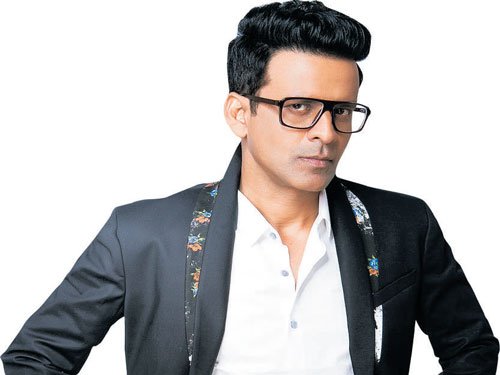 In conversation with Manoj Bajpayee on winning the nation award for his performance in ‘Bhonsle’ and how his wish to do the film became stronger with all the rejections. Bajpayee feels that any award is an encouragement in the sense that it somehow emphasizes the fact that you are choosing your work well and you are going in the right direction. Excerpts:

On winning the national award for the third time

Every time you get a national award it is not because your film has done a certain amount of business at the box office. You get a national award because a bunch of authentic filmmakers who are passionate about their craft decide on the actors on the basis of performance and how deeply the craftsmen will be able to portray the characters. And also, a national award is not actually an award, it is an honour. I very humbly accept it every time I go there. It is a matter of great joy if you get it without any contention.

How are awards encouragement for actors?

An award is an encouragement in the sense that it somehow emphasizes the fact you are choosing your work well and you are going in the right direction. It awards your conviction about your own self, about the good things that you have been doing. And you should take that as encouragement. It helps you to be completely absorbed in your journey of creativity. Again, awards should be a motivation to do your next project even better.

How is ‘Bhonsle’ close to your heart?

Bhosle is very close to my heart because I ran from pillar to post for four years to get finance for this film. But somehow, all the producers who came on board withdrew after a couple of months. They were just not convinced about the script of the project. I had complete faith in it. Not just in the writing, but also in the intention and the talent of Devashish Makhija. Somehow, the wish to do the film became stronger and stronger with all the rejections. Even between shoots I would get into my van and try to organise money for the next day’s shoot. A lot of effort went into making the film. Finally, getting the national award for this film is like a dream come true. A national award is the biggest stamp that I wanted as an actor.