The police arrested three people after a manual scavenger drowned in Delhi Jal Board Pump House. 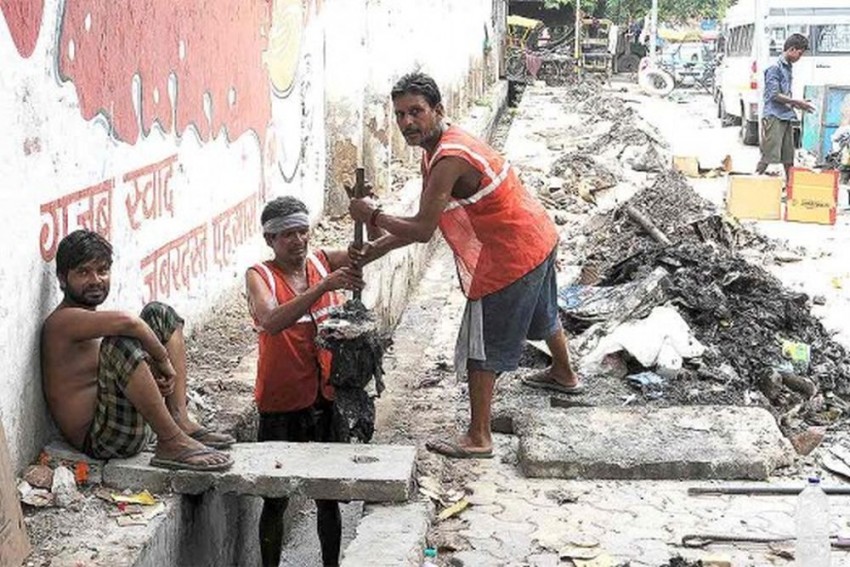 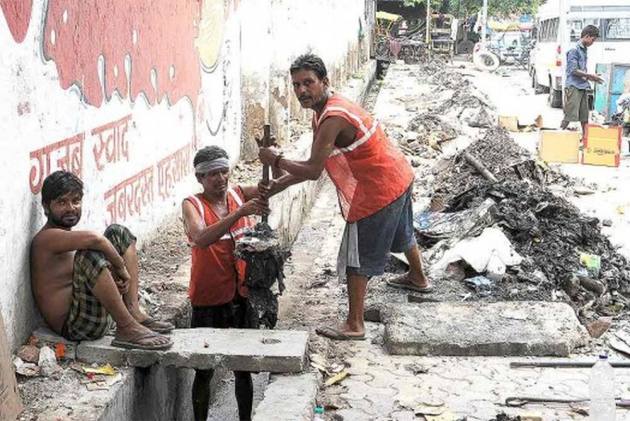 The Delhi Police arrested three people on Wednesday after a manual scavenger drowned in a sewer in Jahangirpuri area in the national capital on October 21.

The Delhi Jal Board had given the contract to a private company to repair the sewage system of the area. The police have apprehended the project manager, the site supervisor and the nodal officer.

The police informed that the deceased Dooman Ray (32) was brought dead from Delhi Jal Board Pump House to a hospital in Shalimar Bagh.

The police have registered a case under Section 304 A of the Indian Penal Code (IPC). Manual scavenging is a crime under the Prohibition of Employment as Manual Scavengers and their Rehabilitation Act, 2013.

According to a survey conducted in 2018 by the Union Ministry of Social Justice and Empowerment across 18 states, 20,500 people have been identified as involved in manual scavenging in India. The survey has found manual scavengers even in states that denied their existence.

Sabarimala Issue: Temple Board Not To Move Review Petition In SC