Manuel Lopez Obrador Sworn In As President Of Mexico

Lopez Obrador, 65, took oath on Saturday before a crowd that included world leaders and a strong majority in both houses of Congress. 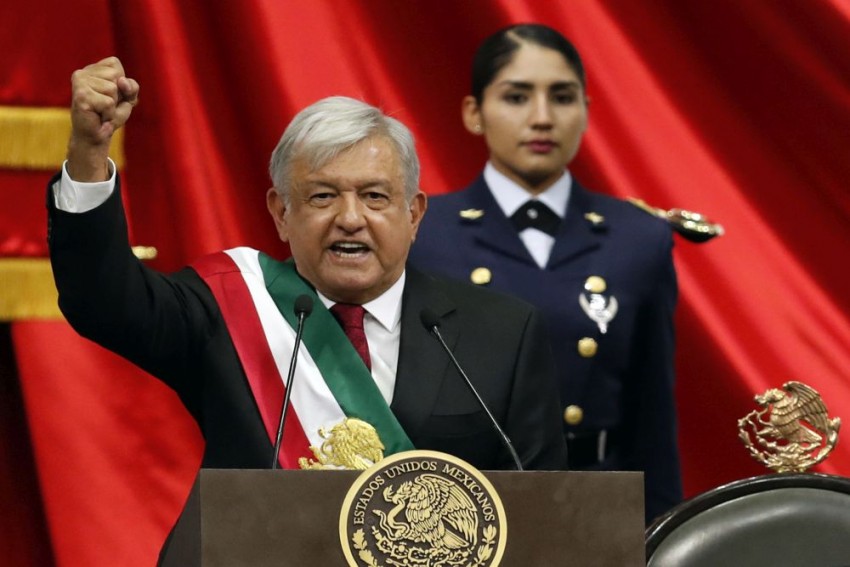 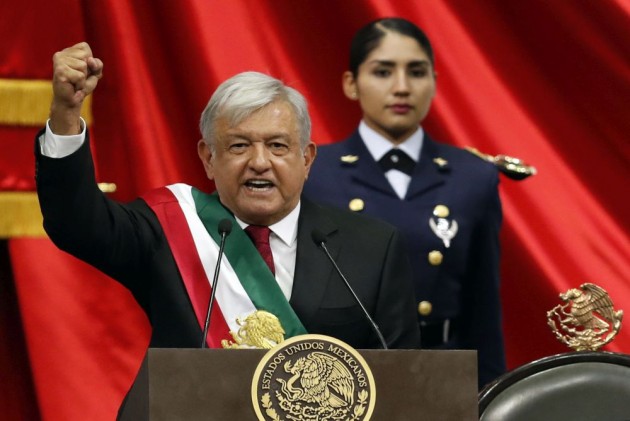 Leftist leader Andres Manuel Lopez Obrador, has been sworn in as the new Mexican President following his landslide victory in the July 1 presidential election.

Lopez Obrador, 65, took oath on Saturday before a crowd that included world leaders and a strong majority in both houses of Congress, reports CNN.

"Nothing has harmed Mexico more than the dishonesty of the rulers," he said at the ceremony here.

Lopez Obrador also reaffirmed his intentions to sell Mexico's official presidential plane, to not live in the presidential palace and said he will receive 40 per cent of his presidential salary.

In an extraordinary move, he also announced his intention to promote a recall referendum during his administration, adding the promise that he "will never seek re-election".

However in his speech, he criticised his predecessor Enrique Pena Nieto, for introducing "harmful" economic strategies and announced immediate public investment to rescue state oil and electricity industries while proposing the creation of a special economic zone with lower taxes along Mexico's border with the US.

The leftist leader thanked the US for sending Vice President Mike Pence and first daughter Ivanka Trump to his inauguration, stating that since winning the election, he has been treated respectfully by President Donald Trump.

Lopez Obrador also thanked Canadian Prime Minister Justin Trudeau, stating he would like to reach an agreement with both Ottawa and Washington to tackle immigration issues.