Earlier on Monday, another Maratha protestor, Kakasaheb Shinde jumped to his death in Godavari river in Aurangabad district. 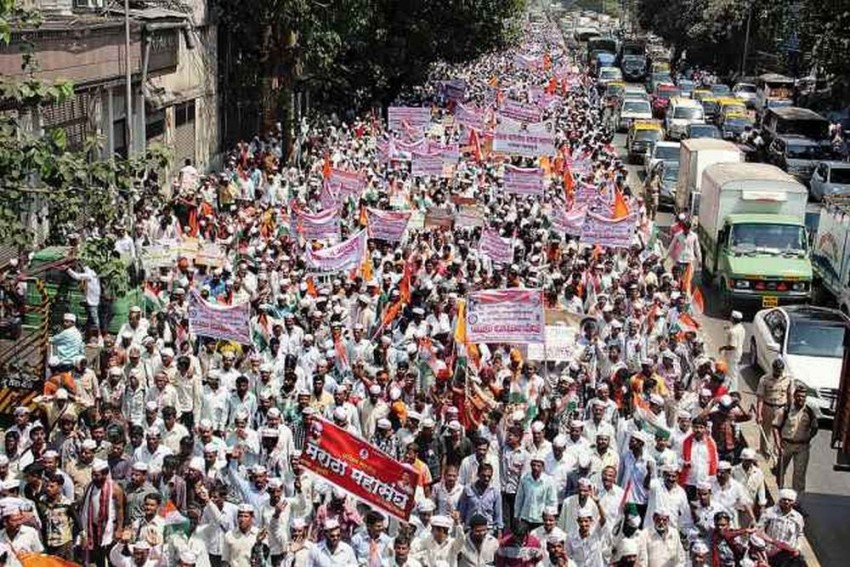 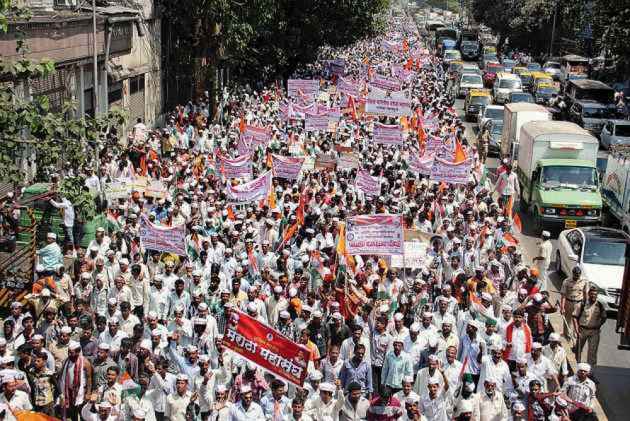 Sonavne, who consumed poison was undergoing treatment at a hospital.

One more protestor, Jayant Sonavne, who also attempted suicide on Tuesday by jumping into a river, is in a stable condition and undergoing treatment at the hospital.

Earlier on Monday, another Maratha protestor, Kakasaheb Shinde jumped to his death in Godavari river in Aurangabad district.

The Maratha community has been protesting across Maharashtra demanding reservation in government jobs and education.

ALSO READ: Why Are Marathas Protesting: All You Know Need To Know

Meanwhile, a MKM worker told ANI that they asked their workers to not cause any inconvenience to the police or government.

"We are not blocking any road. We are carrying out a peaceful protest. We have told our workers that there should be no inconvenience to the police or government due to our protest. We are asking people to shut down their shops," the worker told ANI.

Besides reservation for the Maratha community, loan waiver, Kopardi rape, unemployment are some of the other issues against which the community is protesting.

4 'Rafale Mantris' Yet Only PM Modi Knew What Happened In France: Rahul Gandhi