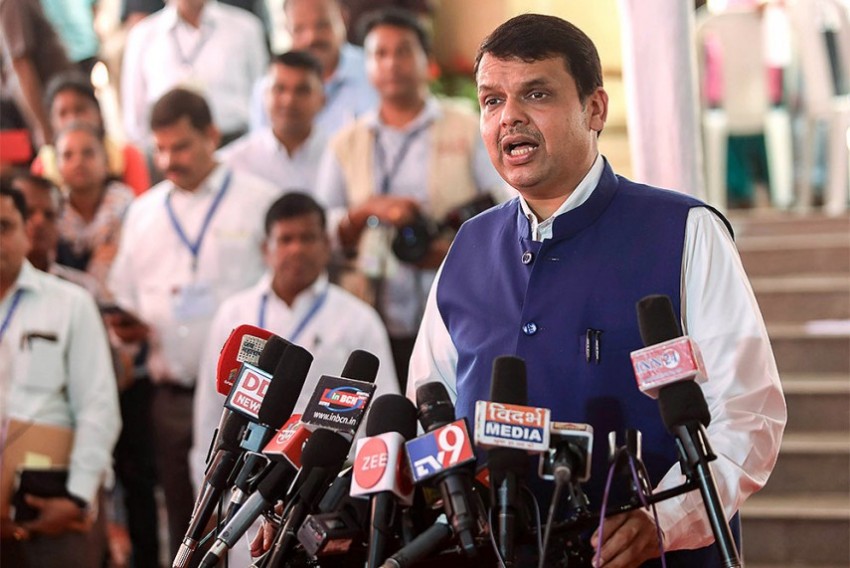 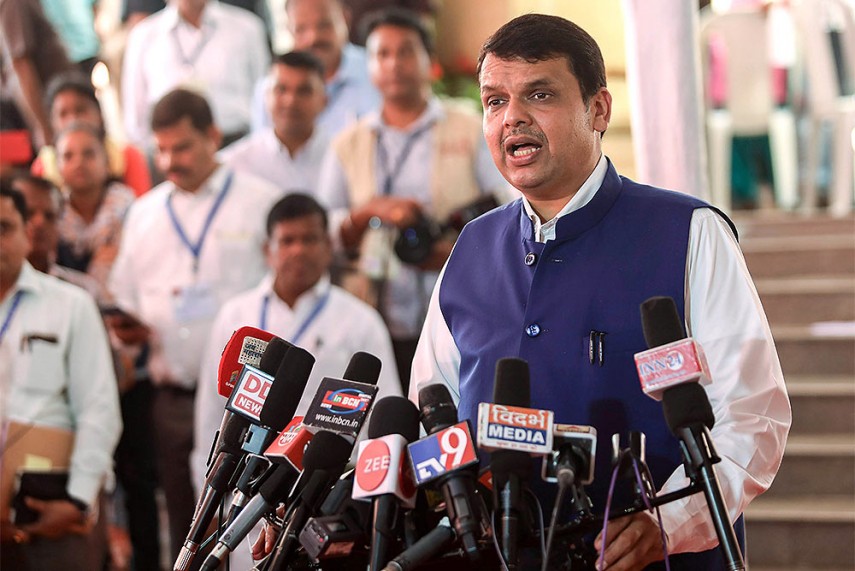 Amid severe protests from the Maratha community demanding reservation in jobs and education, Maharashtra Chief Minister Devendra Fadnavis on Tuesday assured that his government is working towards finding a permanent solution to combat the crisis.

"We have approached the backward commission and we are working with them to get the Maratha reservation issue resolved at the earliest," said Fadnavis.

Reacting over reports of several youth attempting suicide amid protest, Fadnavis urged the protestors to maintain calm and not take any decision in haste.

"Reservations will be given but I request the youth not to give their lives as we cannot take any decision in a haste because if we do, maybe the court will intervene and not allow reservations," he said.

On a relate note, according to a press note issued by the Maratha Kranti Morcha earlier today, the community will organise a "Jail Bharo Andolan" on August 1. The protest will take place at Azad Maidan in Mumbai.

The communities' major demands are--- decision on the Maratha quota at the earliest, all cases against Maratha protesters be taken back, action against the officers responsible for firing and lathi charge during July 25 protest, resignation or sacking of ministers MLAs who gave irresponsible statements against Maratha community.

Besides reservation, the outfit has also been demanding loan waiver, justice in Kopardi rape case and a solution to unemployment in their community.