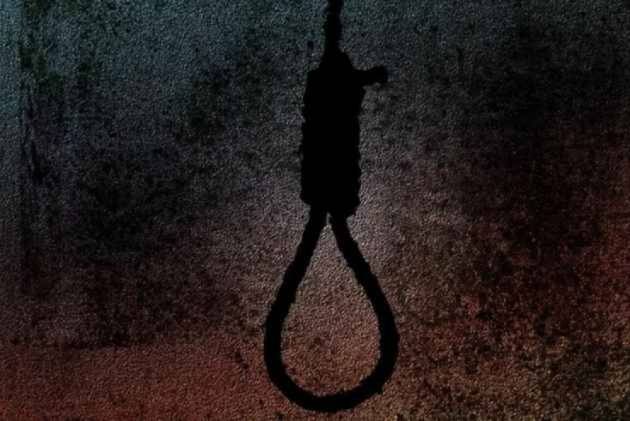 A student from Ahmednagar, Maharashtra allegedly  committed suicide on Monday by hanging herself over Maratha reservation issue, police said on Tuesday.

The girl, hailing from a poor farming family at Kapurwadi in Ahmednagar tehsil, left a suicide note in which she purportedly mentioned that she was "sacrificing" her life over the demand for reservation to the Maratha community, he said.

The girl mentioned in the note that she had secured 89 per cent marks in her Class 10 exams held earlier this year, but could not get admission under a category where her family could have paid less fees, Sanas said.

Her father, who is a farmer, paid Rs 8,000 fees for her admission in non-grant basis division, which was burdening her poor family, the police said.

At the same time, students from reserved categories got the admission in grantable division (which has provision for fee concession) for Rs 1,000 when they had an average of 76 per cent marks, Sanas said, quoting the suicide note.

She expressed hope that her sacrifice would boost the movement for reservation to the Maratha community, the police official said.

Some Maratha organisations held the state government responsible for the girl's suicide.

Marathas, a politically influential community that constitutes around 30 per cent of the state's population, have been demanding 16 per cent reservation in government jobs and education.

The community had in July launched an agitation which witnessed violence at several places in the state.

Around eight people had committed suicide in the last two months where the deceased linked their decision to end life to the Maratha quota demand.