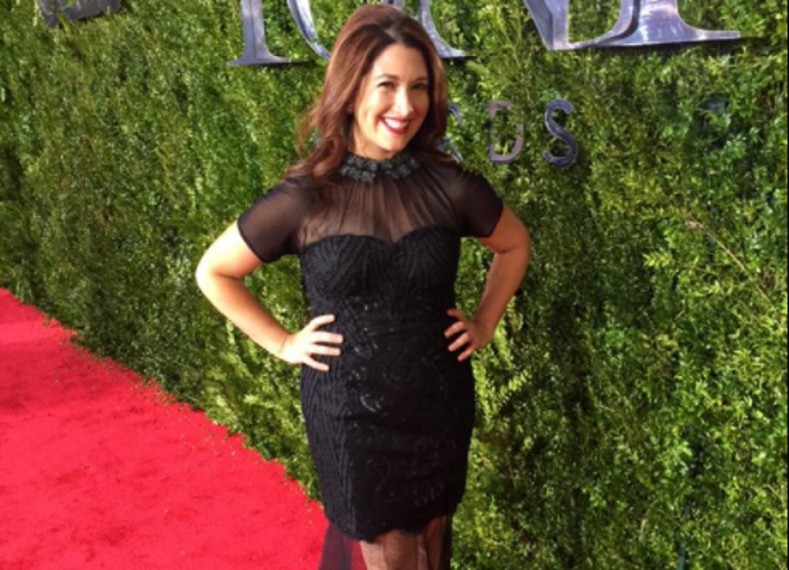 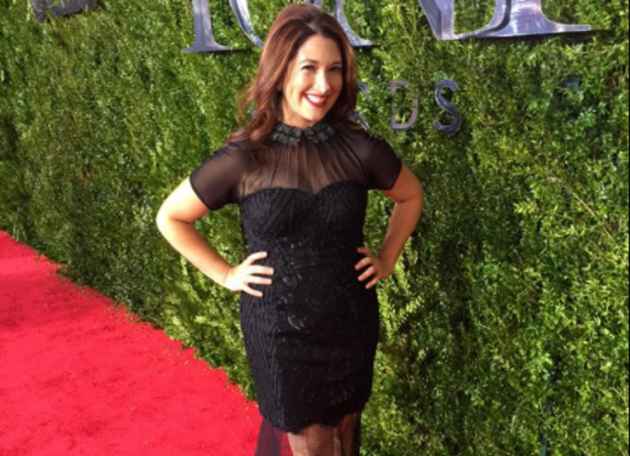 Alaska Airlines said on Friday it's investigating a claim that flight attendants allowed a passenger to sexually harass a former Facebook executive on a flight.

In a letter to executives of the Seattle-based airline, she said she was extremely uncomfortable with a man sitting near her, explaining he constantly made sexually explicit and lewd comments to her and others in the first-class section while being served multiple alcoholic drinks.

Zuckerberg said the man talked about touching himself, asked if she fantasized about the colleague she was traveling with, and commented on the bodies of female passengers as they boarded the plane.

Zuckerberg said she reported the man to flight attendants, who seemed to make light of the situation while replying the man was a regular flyer on the route.

She said she was upset when they told her not to take it personally and offered to move her to a seat at the back of the plane.

"Which I almost did until I realised ... Why should I have to move? I'm the one that is being harassed!" she wrote. She wrote that she was furious with the airline for "knowingly and willingly providing this man with a platform to harass women."

The airline said it contacted Zuckerberg about the "disturbing" claims and revoked the man's travel privileges pending the outcome of the investigation.

The airline said in part: "We want our guests to feel safe. As a company, we have zero tolerance for any type of sexual misconduct that creates an unsafe environment for our guests and crew members.