"Individuals who are yet to be married, like myself, should get special recognition," said Ramdev at Gyan Kumbh inauguration. 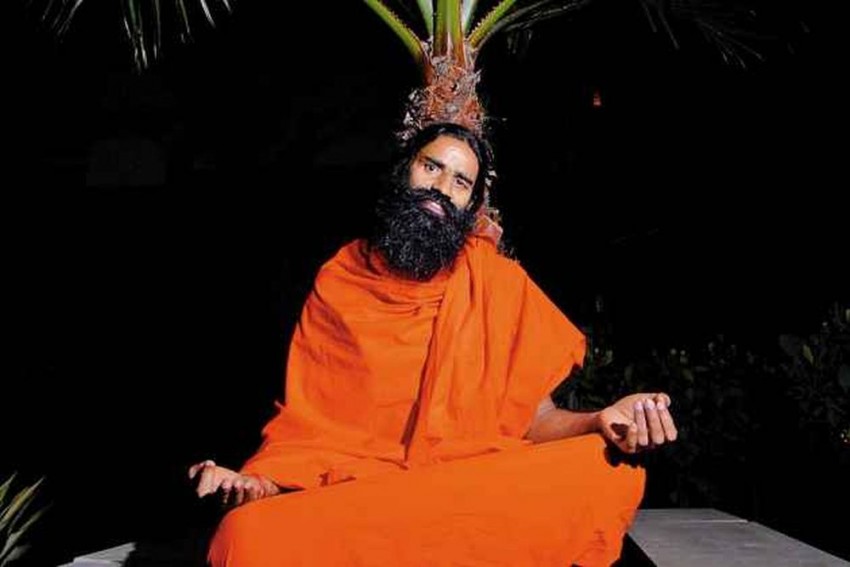 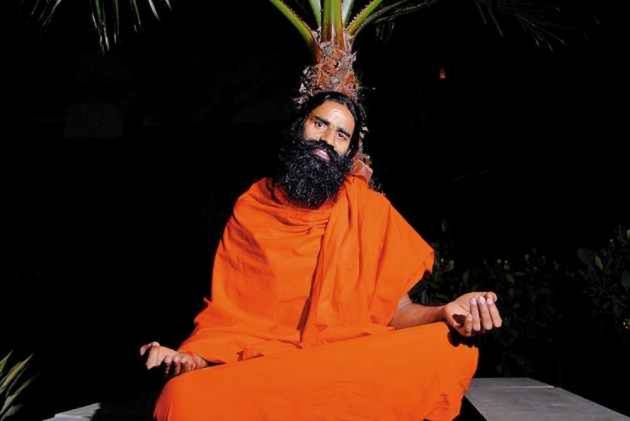 Yoga Guru Ramdev on Sunday who spoke at the inauguration of the Gyan Kumbh said that if married couples have more than two children, their voting rights should be taken away.

Addressing the gathering on the second day of the Gyan Kumbh, Ramdev said, "Individuals who are yet to be married, like myself, should get special recognition. Married couples having more than two children should not be allowed to vote."

Justifying this statement, Ramdev said that giving birth to more than two children can ultimately turn into a matter of grave concern, as the population is already rising at an alarming rate.

"In the present scenario, the total population of the country has already reached more than 1.5 crores. In such a case, giving birth to more than two children can ultimately become a matter of grave concern. Today, we should make sure that every person in the country is aware of the excess population in the country," he said.

The first Gyan Kumbh, which is being jointly organised by the Higher Education Department of the Uttarakhand Government and the University of Patanjali in Haridwar, was inaugurated on Saturday by President Ram Nath Kovind.

Speaking at the event, Ramdev had said that through the Gyan Kumbh, India has to be built by incorporating knowledge in every field of the society. "We will be successful in this and through this knowledge Kumbh, the entire country will be appreciated, just as we have the yoga revolution in the same way as the knowledge of all the world."