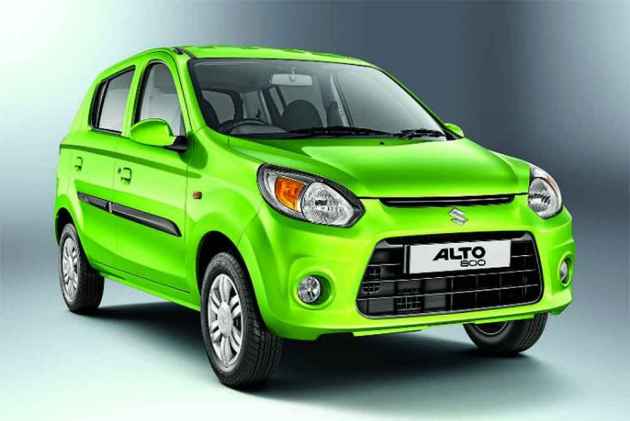 India’s love affair with the Maruti Suzuki Alto seems like it’s never going to end. India’s largest carmaker has sold 3.5 million units of the hatchback, which is offered with two engine options - 800cc and K10. In fact, the little hatchback has been the best-selling car in the country for 14 consecutive years now! The reason for its popularity, Maruti says, is due to “its modern design, affordability and high fuel efficiency.” Yep, we can’t argue with that.

Over the years, the Alto has received design and technology updates to maintain its appeal among first-time car buyers. In 2014, the K10 version received a two-pedal setup which Maruti likes to call Auto Gear Shift (AGS). Currently, about 18 per cent of Alto K10 sales come from AGS variants.

Commenting on the success of the hatchback, R S Kalsi, the senior executive director (marketing & sales) of Maruti Suzuki said, “ Brand Alto continues to remain fresh, relevant and as exciting as it was in 2000. Since 2006, every two years, Alto is adding 5 lakh happy new customers. In 2008, we clocked 10 lakh units. In 2010, it touched 15 lakh units and today in 2018, we have crossed 35 lakh cumulative sales.” According to Mr Kalsi, nearly 55 per cent of buyers select the Alto as their first car while 25 per cent of Alto customers are buying the hatchback as an additional car. Currently, the hatchback has a growth rate of six per cent and commands a three per cent market share in the Indian passenger vehicle segment. 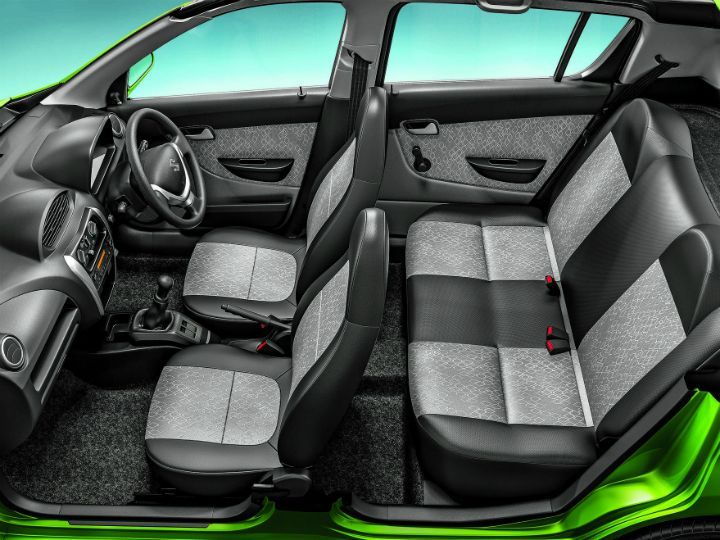 Aided by Maruti Suzuki’s vast service network and lower maintenance cost, we expect the Alto siblings to rule the roost for the foreseeable future. The Alto 800 and K10 are priced at Rs 2.51 lakh and Rs 3.42 lakh, respectively. Primary rivals to the Alto include the Renault Kwid, Tata Tiago, Hyundai Eon and the Datsun redi-GO.