Maruti Suzuki has managed to sell around 2.5 lakh units of the Baleno in the last one year 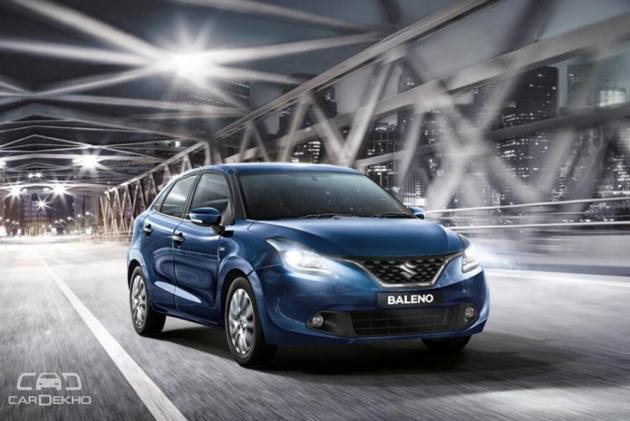 Last September, we reported that the Baleno’s sales numbers had crossed the 2 lakh mark in just 20 months since its introduction. Now, 12 months later, Maruti Suzuki has revealed that its premium hatchback has surpassed the 4.5 lakh unit sales mark, which means the carmaker has managed to sell 2.5 lakh units in the last one year! That makes the Baleno one of the top 5 selling cars in India in terms of average monthly sales in the last one year.

Being a high selling model, the Baleno attracts a waiting period of anywhere between 5-20 days in most parts of the nation, depending on the variant, powertrain and body colour you pick. Maruti Suzuki has now announced that it has ramped up the production of the premium hatchback to reduce the waiting period. The Baleno is manufactured at Suzuki’s manufacturing facility in Gujarat and exported to other countries as well. 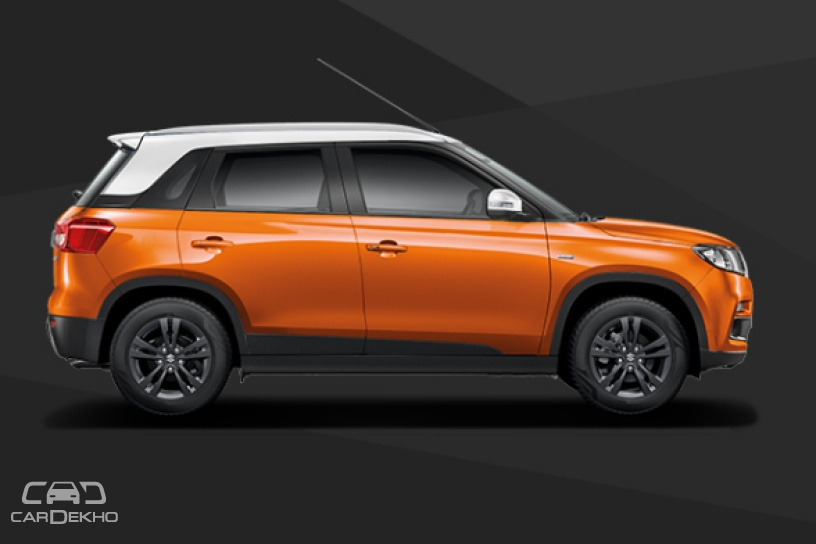 Other high selling models in Maruti’s portfolio include the Alto twins, Swift, Dzire and the Vitara Brezza. Of these, it’s the Vitara Brezza that attracts the longest waiting period of anywhere between 15 days (in Chennai) to close to three months (in Delhi and Mumbai). So, it’s quite surprising that Maruti has decided to ramp up production of the hatchback instead of the sub-4 metre SUV, especially when we know that Hyundai is set to launch its Brezza rival in India next year.

Maruti Suzuki will launch an updated version of the Baleno in 2019. It is touted to come sometime around the middle of next year and might feature electrification as well. Expect cosmetic changes to the front and rear bumpers and new features like LED headlamps and seatbelt & speed alarm. The carmaker will also be supplying the Baleno to Toyota, which could launch sometime after the introduction of the Baleno facelift. Our bet is that Toyota will launch the rebadged Baleno around the 2019 festive season.

Currently, Baleno is priced between Rs 5.38 lakh and Rs 8.5 lakh (ex-showroom Delhi). The Baleno rivals the likes of the Hyundai Elite i20, Honda Jazz and Volkswagen Polo in India.