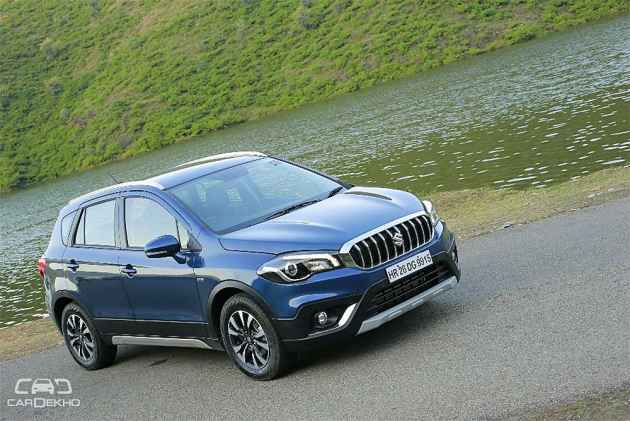 Other car manufacturers such as Mahindra, Tata, Skoda, Toyota etc. had also announced a price hike across their respective lineups last month, effective from January 1, 2018. However, these manufacturers are yet to announce the revised prices of their lineup.

Here are the revised prices of the Maruti Suzuki lineup: