Since the additional kit doesn’t bring any mechanical changes to the car, the ‘limited edition’ trickery is available in all variants 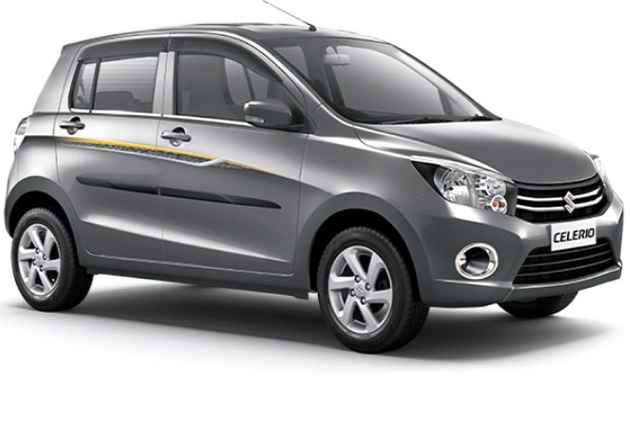 What’s included in the kit? On the outside, there’s chrome garnishing on the fog lamps, headlamps, taillights, tailgate and door windows. If that isn’t enough for your liking, the additional accessories include designer body graphics, side molding, rear parking sensors and a set of door visors. Inside the cabin, you get a set of two-tone seat covers, matching steering cover, a cylindrical tissue box and ambient lighting in the footwells. Cost? Rs 11,990. The company claims that it this price, the kit costs around 40 per cent less than its actual cost. 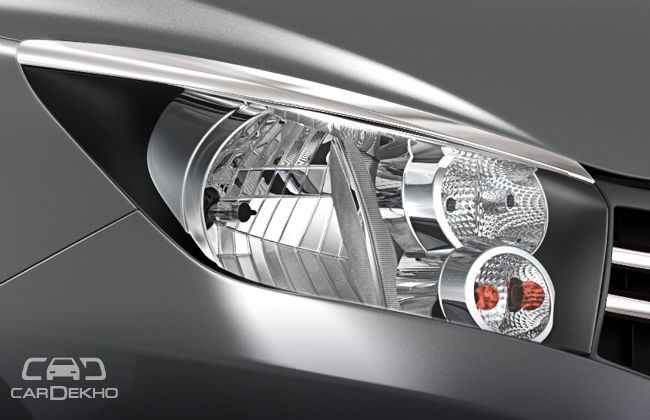 In 2015, a diesel engine was introduced to make the Celerio more appealing. However, it was far from Maruti’s best efforts in terms of NVH levels. Hence, it was dropped from the Celerio’s lineup a few months ago. Currently the car is available only with a 1.0-litre, 3-cylinder engine that produces 68PS of power and 90Nm of torque. The same comes mated to a 5-speed manual or an auto gear shift transmission. 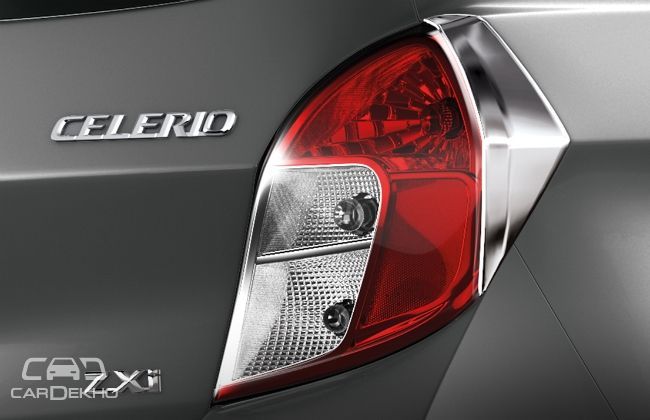 The Green variants of the Celerio come with a company-fitted CNG kit, which does help in reducing day-to-day running costs. Maruti Suzuki is also expected to launch a midlife update for the Celerio by the year’s end. Apart from that, the company is working on the refreshed versions of the S-Cross and the Ciaz, and a petrol-powered Vitara Brezza.