MSIL cashed in on the festive season with an increase in sales figures, Ciaz hit by higher rate of GST on hybrids 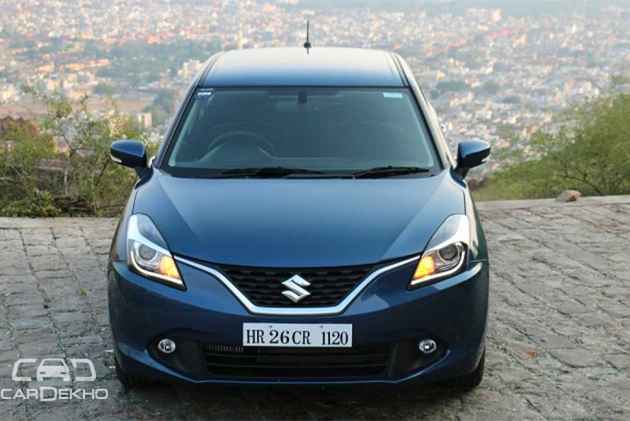 Maruti Suzuki made the most out of the festive season as they registered a total growth rate of 9.5 per cent. The company sold a total of 1.46 lakh units in October this year with 1,36,000 units sold in the domestic market and a further 10,446 units for exports. In comparison, the manufacturer managed to sell only 1,33,793 units in October 2016.

While the overall growth was positive as expected from Maruti Suzuki, the sales of Alto and WagonR and other entry-level cars from the brand plummeted by 4.2 per cent as the company sold just 32,490 units of these cars when compared to 33,929 in the previous month. The Maruti Suzuki Ciaz also suffered a setback as the prices of the diesel variant that comes with a mild hybrid system increased monumentally thanks to the higher rate of GST on hybrids. Maruti Suzuki managed to sell only 4,107 units of the Ciaz compared to the 6,360 units sold in October 2016. 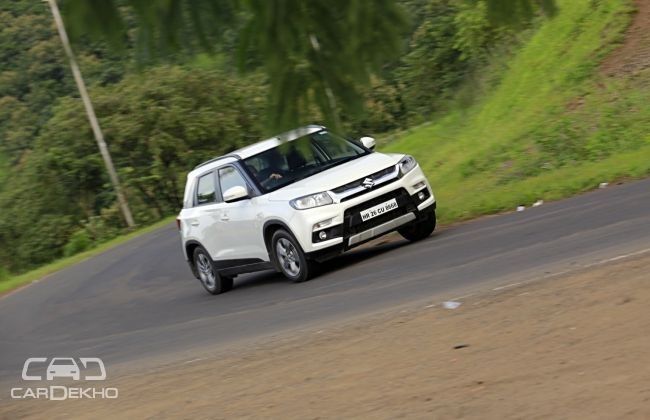 The brilliant performance of the compact segment (Swift, Ritz, Celerio, Ignis, Baleno, Dzire, Tour S) filled in the gaps and registered a year-on-year growth of 24.7 per cent consisting almost half of the total domestic sales of 62,480 units against 50,116 in October 2016. The utility segment (Gypsy, Ertiga, S-Cross, Vitara Brezza) also performed well with the highest contribution coming from the brisk-selling Vitara Brezza. It registered a growth of 29.8 per cent as 23,382 units were sold in comparison to the 18,008 units sold in the previous year. Sales of the Omni and the Eeco witnessed a marginal drop with 12, 669 units sold this year against 12,790 units in the previous year.

Coming to the LCVs, the Super Carry was sold to 872 customers in the month of October rounding off their total domestic sales.