Hybrid models of the new Swift and Solio, which are already on sale in Japan, could make an appearance at the Auto Expo 2018 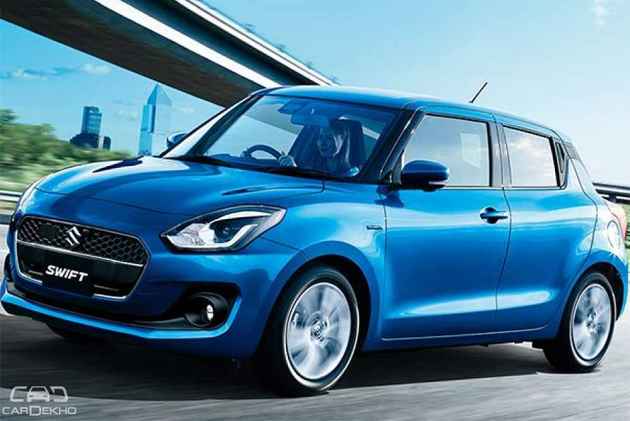 It’s official. Maruti Suzuki will showcase its hybrid technology at the upcoming Auto Expo 2018. Suzuki, Maruti Suzuki’s parent company, already sells two hybrid vehicles in Japan -- the Swift Hybrid and the Solio Hybrid. Since these are strong hybrids, they’re capable of covering short distances using a motor-battery setup like conventional electric vehicles. We’re expecting Maruti Suzuki to showcase at least one of these cars, if not both, at the expo.

Maruti Suzuki says that hybrid technology has the potential to accelerate the electrification of powertrains in India. It could be a hint that India’s biggest carmaker is soon planning to launch a (strong) hybrid vehicle in the country. Wish to know how a strong hybrid vehicle like the Swift Hybrid sold in Japan is different from a mild hybrid vehicle like the Ciaz and the Ertiga diesel with SHVS? Read this. You can also differentiate a strong hybrid Suzuki from a mild hybrid one by looking at the ‘Hybrid’ badge on both the vehicles. Check the image below to know what’s different. 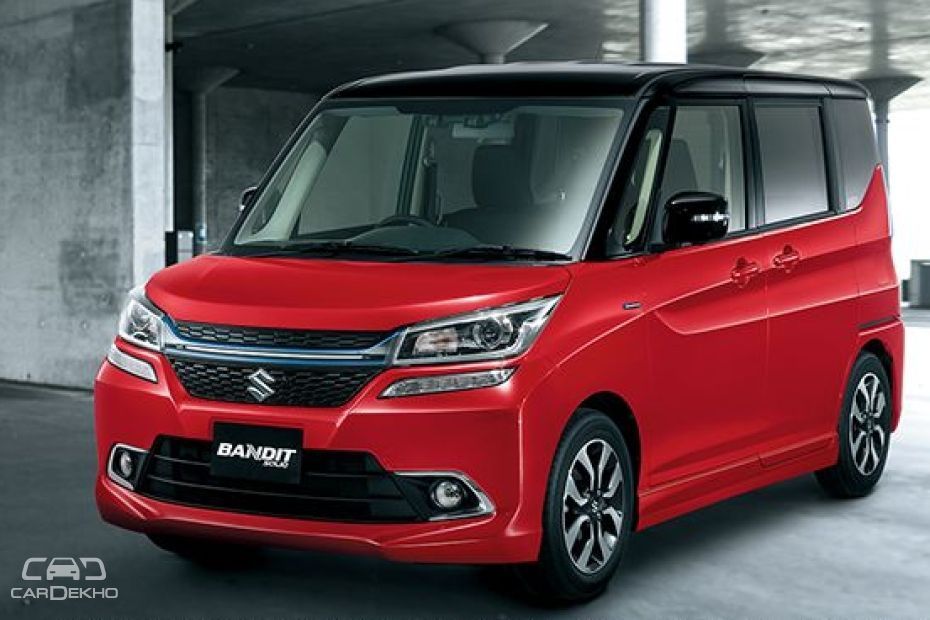 Suzuki launched the Solio Hybrid in late 2016. It is powered by the same engine-motor combination as the Swift Hybrid and the claimed fuel efficiency is also the same at 32kmpl. The Solio is a tall hatchback aimed at those looking for a practical vehicle on a budget. It’s bigger than the WagonR in all respects and is more powerful too.

Maruti Suzuki is yet to announce its hybrid car plan for the Indian market. However, we expecting the carmaker to open up about it at the upcoming Auto Expo 2018.