The new Swift will make its India debut, and there is more in store 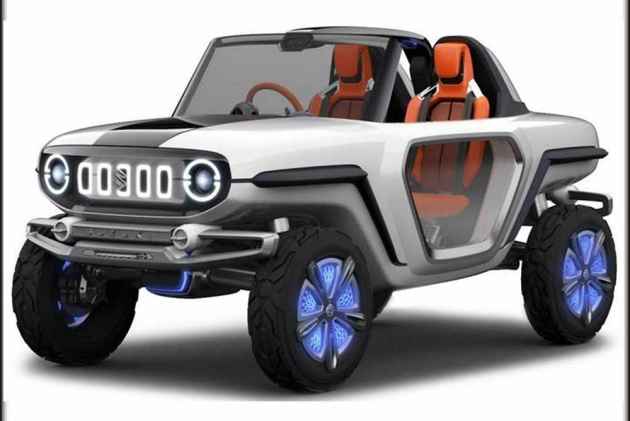 The is no questioning the dominance of Maruti Suzuki in the Indian automotive market. So, when it comes to the country's biggest auto exhibition, it is evident that the country’s largest carmaker will endeavour to make a mark. This year, Maruti has some superstars in its lineup which are going to be the highlight of the 2018 Auto Expo. Also, along with production cars, there is a high possibility that Maruti will showcase some electric concepts as well. Which are those? Let's have a look. 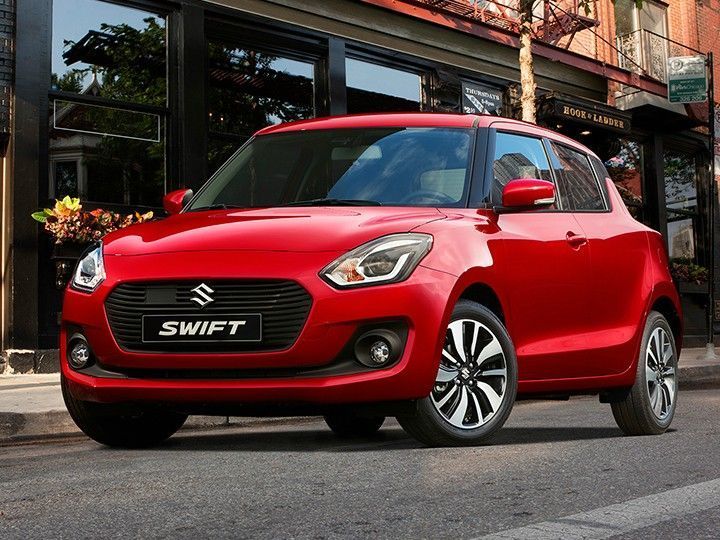 Still one of the highest selling cars in the country, the next-gen Maruti Suzuki Swift is expected to be even better and more popular. It was unveiled the 2017 Geneva International Motor Show and is already on sale in international markets. In India, it will most likely continue with the 1.2-litre petrol and the 1.3-litre diesel engine. These are the same engine options in the Dzire as well, and the tune on the Swift is also expected to remain the same. Inside, the interiors have been totally overhauled and the new Swift will get all the bells and whistles like a touchscreen infotainment system, automatic climate control and smart entry. The 1.0-litre BoosterJet engine which is currently in the Maruti Suzuki Baleno RS could also be offered in the Swift as it is a part of the hatchback’s lineup internationally. In terms of price, the 2018 Swift will be more expensive than the current one and is expected to rightfully command a premium of about a lakh on the top end. Read a detailed report on the upcoming Swift here. 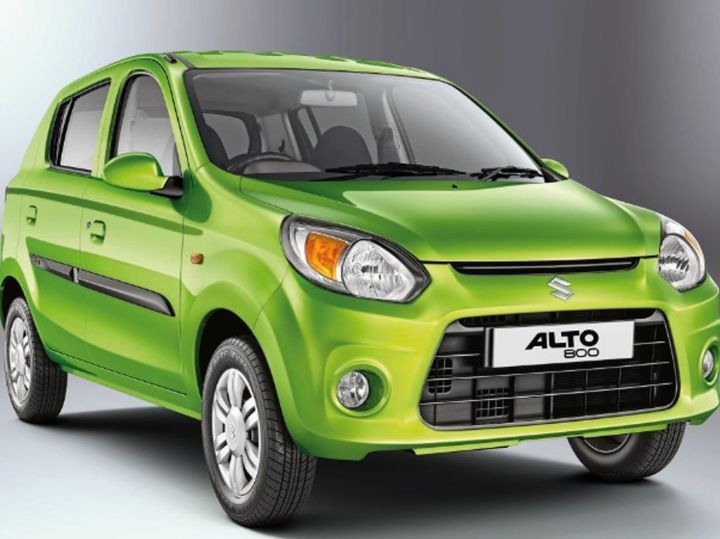 Since we are talking about stretches, this deserves a mention. With the shifting trend, Maruti has to adapt and come up with a small electric car soon. Given that it has started to work on one, it would mean a lot if a small electric vehicle, even a concept, is showcased by Maruti with a production deadline. 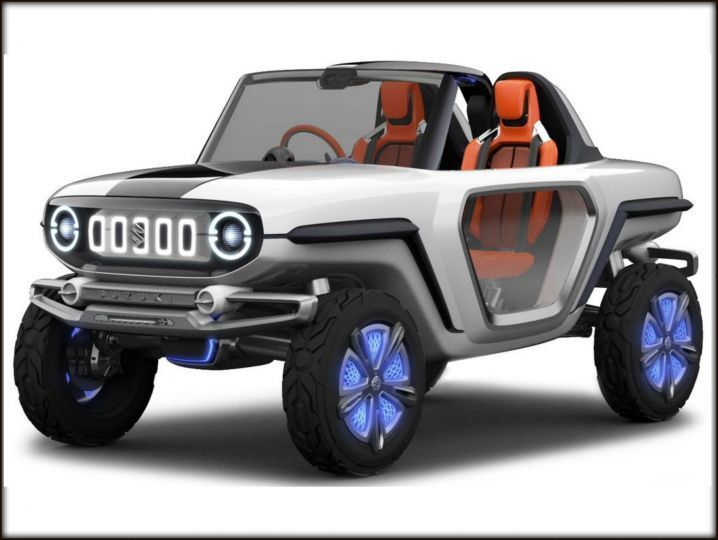 Yes, this toy-like electric concept has a huge chance of being at the 2018 Auto Expo. Though it will be just eye candy, in essence, it contains hints of what the future of Suzuki's electric off-roaders will look like; or as Suzuki puts it: "a future compact SUV toward the next 100 years." The funkiest bit of this concept for me has to be the revival of the T-top roof. Like the Vision 100 concepts from BMW and Rolls-Royce, the Suzuki e-SURVIVOR is a flamboyant attempt at painting the future. And much like the other two, this concept has also come to life as Suzuki comes close to completing 100 years in 2020. 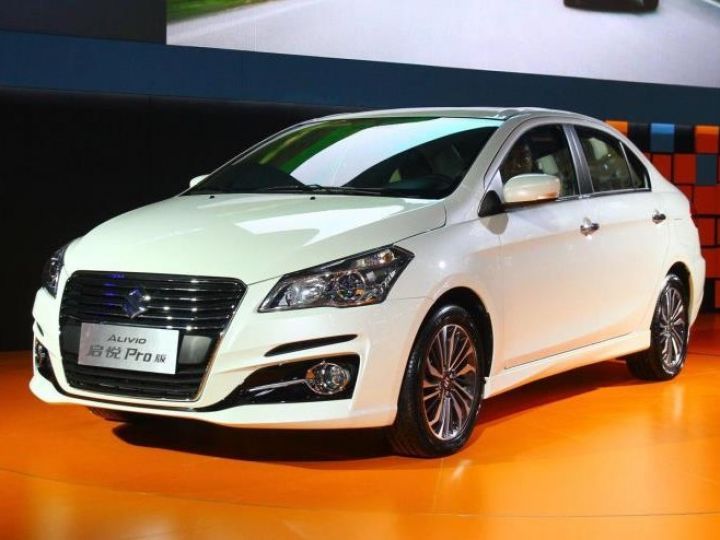 Though still the leader of the sales charts, the premium sedan from Maruti has started to feel some heat from the already updated rivals like the Verna and the City. The new Maruti Suzuki Ciaz facelift will be unveiled at the Auto Expo and among the list of expected updates is LED lighting, cruise control, updated interiors and possibly a sunroof. Engine options are going to continue to be the same - a 1.4-litre petrol and a 1.3-litre SHVS coupled diesel. A big possibility is the introduction of a diesel automatic. Starting prices won't see much of a hike as this will be a minor facelift, but the top end could cost up to a lakh more if the diesel-auto drivetrain is introduced. And yes, it makes us sad too that there will be no 1.6-litre diesel in the lineup. Well, this is kind of a stretch. But the MPV has been spotted a couple of times and there is a good chance that a pre-production prototype could be there. Not too much is known of the new Maruti Suzuki Ertiga yet but chances are that it will be a facelift with cosmetic changes and slight equipment updates. Engines in the Ertiga will remain the same as well: a 1.4-litre petrol and a 1.3-litre diesel with mild-hybrid tech. 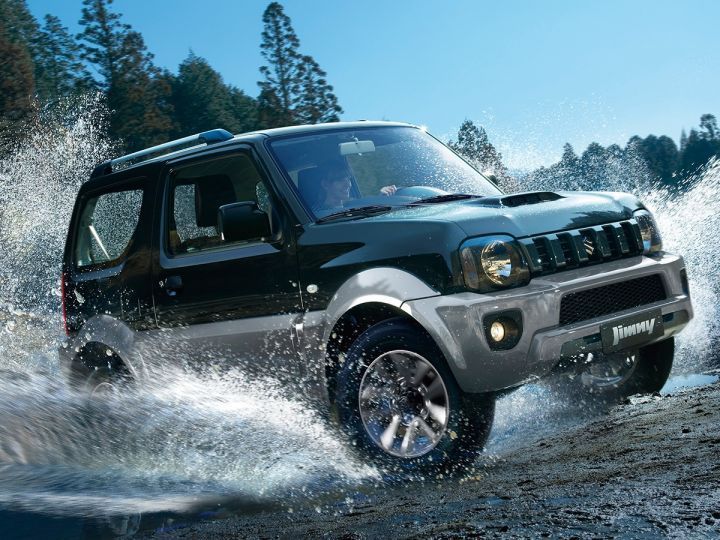 The Suzuki Jimny has been in production since the seventies and has been quite the popular little 4WD in many parts of the world including India. Of course, it was sold under a different name here, the Gypsy. The Gypsy is now being phased out and, given its popularity in India over the past three decades and the fact that the new Jimny is being readied as you read this, we do hope Maruti brings the new Jimny to the 2018 Auto Expo. However, it seems rather unlikely as the SUV is likely to be showcased at the Geneva or Frankfurt Motorshow. But, given Maruti’s penchant for unpredictability, we shall keep our fingers crossed.

This is the expected lineup of Maruti Suzuki at the Auto Expo. If you want to see some other cars, do let us know on our social media handles.