Out of the 90 pilot whales that beached themselves on the Chatham Islands in New Zealand, 40 whales refloated themselves but another 50 died on the beach. 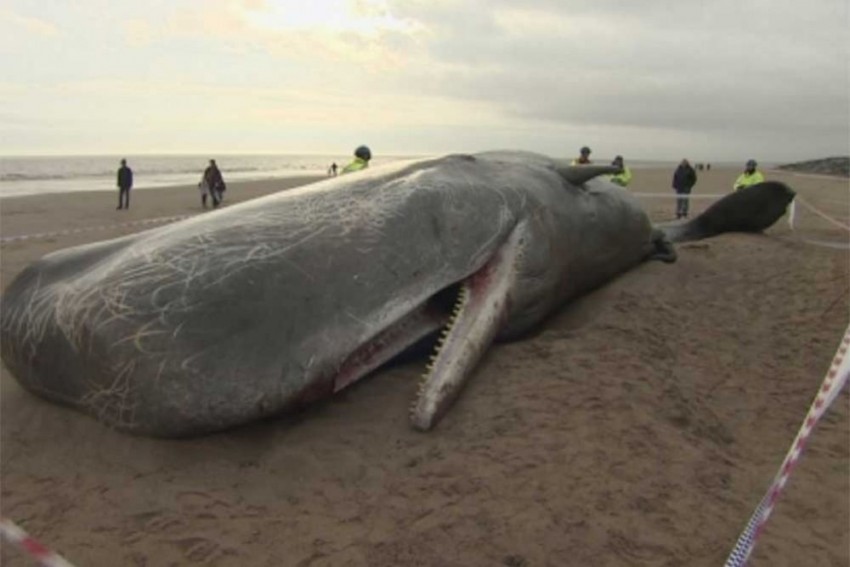 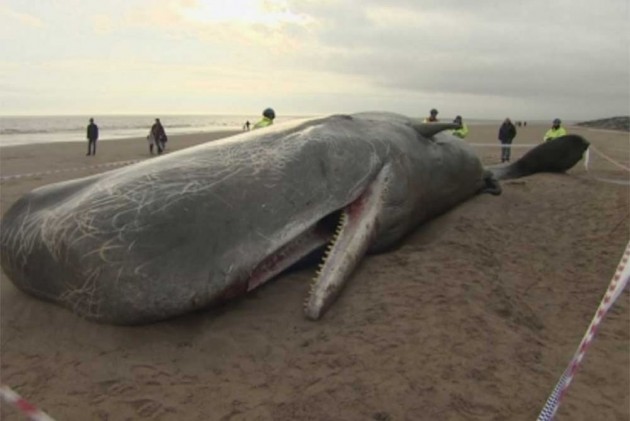 Less than a week after 145 whales died in New Zealand, mass stranding has once again been the cause of death of fifty-one pilot whales in the country.

The Department of Conservation says up to 90 pilot whales beached themselves late on Thursday on the remote Chatham Islands.

When staff arrived at first light on Friday, they said they found up to 40 of the whales had refloated themselves but another 50 had died on the beach. The department says one beached whale remained alive, which they decided to euthanize due to its poor condition.

The Chatham Islands sits about 800 kilometres (500 miles) east of New Zealand's main islands and are home to about 600 people.

Since 1840, more than 5,000 strandings have been recorded around the New Zealand coastline, the Guardian had reported.