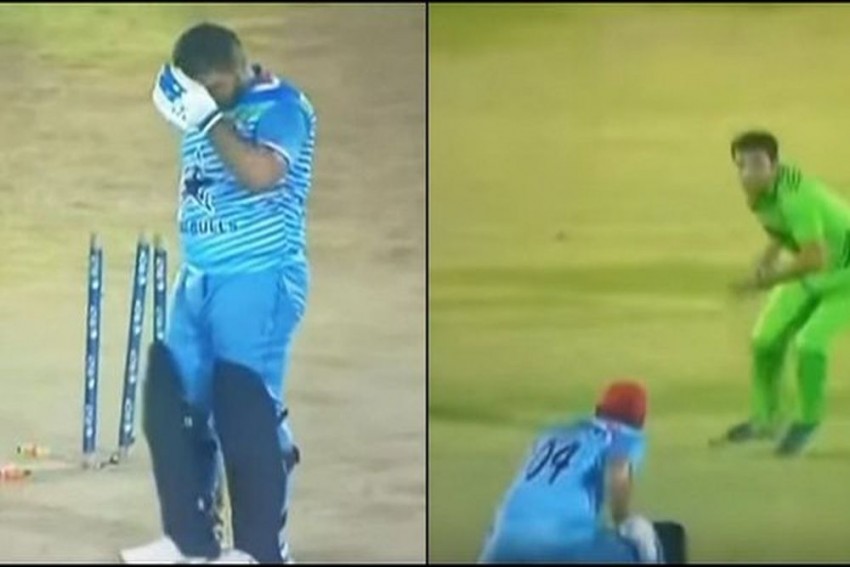 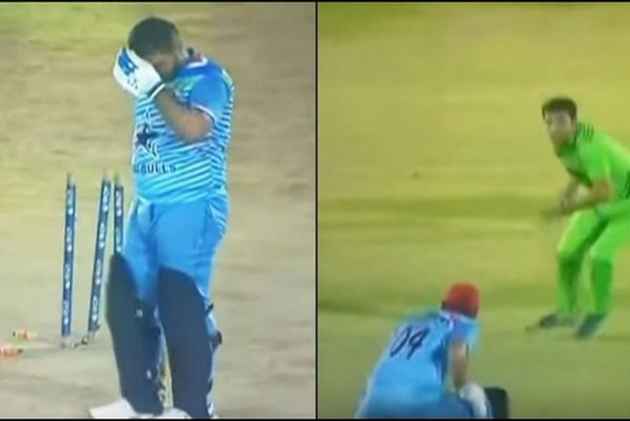 outlookindia.com
2018-01-31T17:11:35+05:30
The ICC Anti-Corruption Unit has launched an investigation after a video of a cricket match -- at the Ajman All Stars League T20 tournament -- showing most players of the same team either getting run out or stumped went viral on social media.
The T20 league was privately permitted by the UAE Cricket Board. But now the tournament has been discontinued  by the UAE Cricket Board officials.
In the fourth match in the tournament on January 24, Dubai Stars batsmen, playing against Sharjah Warriors, can be seen throwing their wickets away in bizarre manners -- either run-outs or stumpings.
While Sharjah Warriors scored 136 runs in 20 overs, Dubai Stars bundled out for just 46 runs as it looked like they are gifting their wickets away.
"There is currently an ICC Anti-Corruption Unit investigation underway in relation to the Ajman All-Stars League held recently in the UAE," Alex Marshall, the general manager of the ICC's Anti-Corruption Unit, said in a statement.
Marshall added that the ICC was talking to the players and officials about the match.
"The ICC ACU works to uphold integrity in cricket, and in keeping with that role, we are talking to players and officials and will not make any further comment at this time," it added.

My favourite is the run out at 0:35 - the batsman did his very best to get run out but the fielder just refused to cooperate.

Many former and current players were shocked after footage from the match began circulating on social media.
For in-depth, objective and more importantly balanced journalism, Click here to subscribe to Outlook Magazine