May's Priorities Cause For Concern 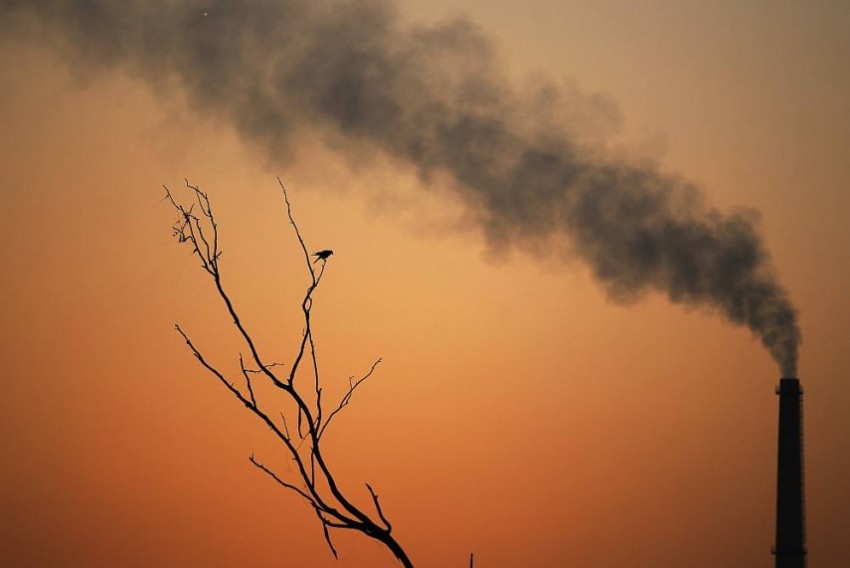 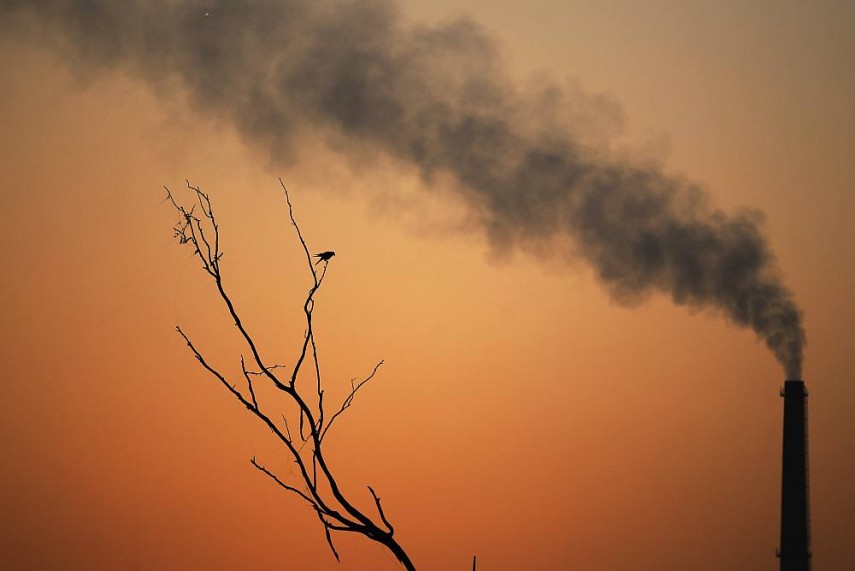 The more urgent the environmental crisis becomes, the less we hear about it. It exposes the economic policies of all major parties —whether neoliberal or Keynesian — as incompatible with the times in which we live. To remark on what we are doing to the living planet is to fall into cognitive dissonance. It is easier to ignore it.

This is the spirit in which our new Prime Minister has engaged with our greatest predicament. Climate change clashes with the economic model, so let’s scrub it from the departmental register. Wildlife is collapsing and, at current rates of soil erosion, Britain has just 100 harvests left. So let’s appoint an extreme neoliberal, fiercely opposed to constraints on industry, as secretary of state for the environment. When the model is wrong, adjust the real world to make it fit.

I do not see the European Union as a lost Avalon. It brought us much that is good, such as directives which enable us to hold our governments to account for their environmental failures. But the good things it has done for the living world are counteracted — perhaps much more than counteracted — by a few astonishing idiocies. They arise from remote, unresponsive authority, that is accessible to corporate lobby groups but not to mere mortals. In some respects the Brexit campaigners were right, though generally for the wrong reasons.

One of these policies is the rule that only bare land is eligible for most farm subsidies. This perverse incentive for destruction hasobliterated wildlife and natural beauty across hundreds of thousands of hectares. It threatens millions more. The failure of both politicians and environmental groups to campaign against this perversity — or even to mention it — is both mystifying and shameful.

Another policy is the European insistence that much of our transport fuel be replaced by biodiesel. I’ve been inveighing against the manufacture of biodiesel from crops since 2004, and have often been mocked for it. Now we know not only that it causes muchgreater greenhouse gas emissions than the fuel it replaces, but that it’s also a major cause of perhaps the greatest environmental disaster of the 21st Century (so far): the mass obliteration of the rainforestsof Indonesia and Malaysia, driven in large part by palm oil production.

Leaked figures released in June suggest that biodiesel now accounts for 45% of the palm oil used in Europe. With one thoughtless policy — which was designed, under a lobbying onslaught, to avert the need for tougher rules on car manufacturers — the European Commission has annulled all the environmental good it has ever done.

So, amid the multiple dangers of Brexit, here are opportunities for a government that cares about the natural world. The obvious first step is a fundamental reform of farm subsidies. At the moment, paid by the hectare, they transfer vast sums from the pockets of ordinary taxpayers into those of dukes, sheikhs and bankers, while wiping the land clean of wildlife. For this service, we pay £3bn in Britain:roughly the same as the NHS deficit.

I can think of two legitimate purposes for subsidies. The first is a rural hardship fund. But there is no obvious reason why farmers should be the main recipients. In England, they account for 1.4% of the rural population: yes, the rural population. While many suffer from low incomes, they tend to have greater capital, skills and opportunities than most other people with small earnings. There is no more reason to favour their profession with public charity than there is to provide a fund for distressed solicitors or plumbers. Money should be disbursed according to need, not occupation.

The other purpose is an environmental protection fund, that pays for wildlife and habitats to be restored, floods to be prevented and children and adults to be brought back into contact with nature. I would have no objection to farmers living off such subsidies. We would be paying for public services, rather than public harm.

Both the environment secretary, Andrea Leadsom, and the farming minister, George Eustice, were members of the Fresh Start group, that seeks reform of the EU’s common agricultural policy. It has some good ideas and some frightening ones, including a policy that would lead to the most productive areas of the country being, in effect, designated free from wildlife, while environmental subsidies are concentrated in other places. Both Leadsom and Eustice haveendorsed this approach in public statements. Are the people of the lowlands (where almost all of us live) to be surrounded by nothing but agricultural desert, without trees, hedges, birds, mammals or insects? Are our children to encounter rich wildlife only on distant holidays — if at all?

It is also clear that they are inclined to torch environmental protections. With neither incentives nor rules constraining their behaviour, the least responsible farmers will thrive, while the more careful will struggle to compete. These matters are not peripheral to our lives. Without soil, there is nothing.

Andrea Leadsom’s leadership campaign was characterised by incompetence, grandstanding and vacuity. Her record in government is dismal. One of her officials told the Financial Times“she was the worst minister we’ve ever had.” What does this say about the prime minister’s priorities? The living planet — the biggest and most important portfolio of all — is treated by Theresa May as the government’s Craggy Island.

So here is the fix we’re in. We have a environment secretary whose ideology urges her to see the environment as an impediment to profit, a communities secretary whose every fibre rebels against the planning system and an international trade secretary who used his previous post in government to connect mysteriously with American corporate lobby groups. We no longer have a climate change secretary, of any description. We have a government that treats the Earth’s systems, upon which our survival depends, as an afterthought. Or not a thought at all.

When these people say they are defending British sovereignty, what Britain do they have in mind? A country of famous and peculiar beauty, or the same bleak monoculture that you can see from Kansas to Kazakhstan? What lovers of the nation are these, who seem prepared to scrub its features from the map?

Keeping The Donors Out