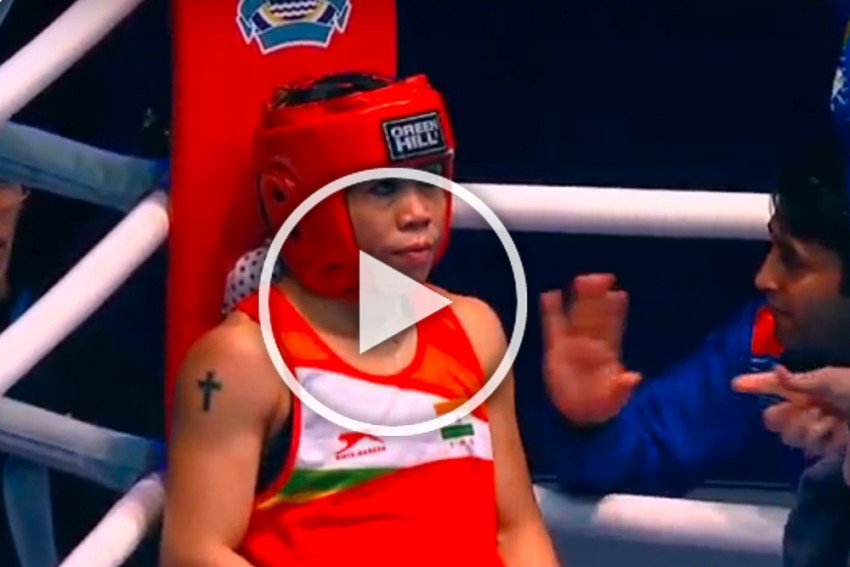 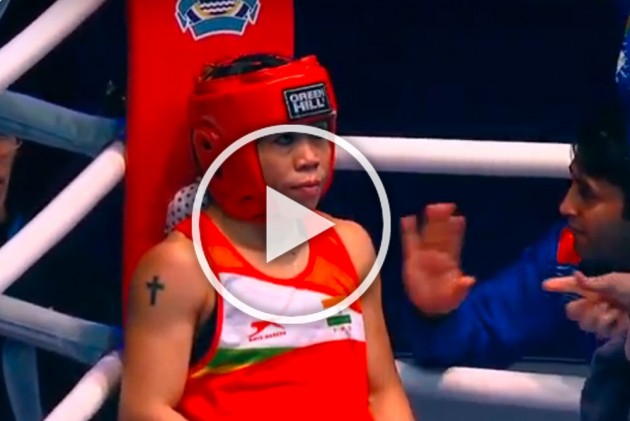 The Indian boxer, a six-time world champion, lost 1-4 to the reigning European Championships and European Games gold-medallist. But the Indian camp raised the yellow card to challenge the decision to the technical committee.

The International Boxing Association's (AIBA) technical committee rejected India's challenge as, according to rule, appeals are accepted only if the scoreline reads either 3-2 or 3-1.

Earlier, a BFI official said that India has waved a yellow card to appeal against how the Indian pugilist was scored in the match, but one needs to confirm for the official word.

"We have appealed, the yellow card has been given. But we have to wait for confirmation," a BFI official told ANI.

Despite the appeal being turned down, Mary Kom still continued to question the referee's decision. She took to Twitter and shared the entire match's video.

The 36-year-old captioned the post as "How and why. Let the world know how much right and wrong the decision is... @KirenRijiju @PMOIndia.

How and why. Let the world know how much right and wrong the decision is....https://t.co/rtgB1f6PZy. @KirenRijiju @PMOIndia

Six-time world champion Mary Kom was knocked out of the Women's World Boxing Championships on Saturday after facing a defeat in the semi-finals of the tournament. As a result, she would now have to settle for a bronze medal.

Mary Kom was competing in a higher weight category, 51 kg, for the first time in the World Championships. Despite the defeat, it was a stupendous campaign for the Manipuri boxer, and added another medal - a bronze - to her long list of accomplishments.