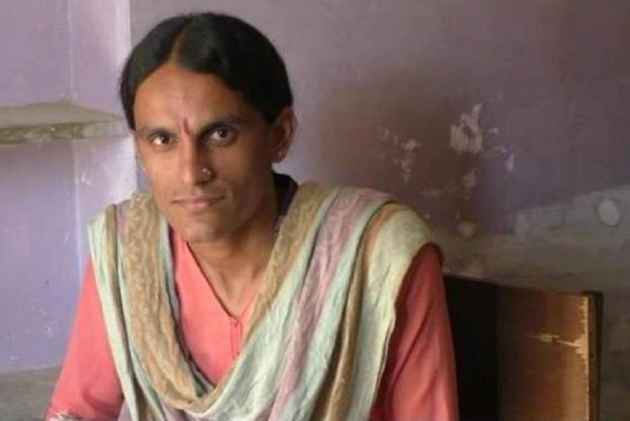 Ganga Kumari, who hails from Jalore, had filed a petition in the court when she was not given appointment by the Jalore Police Superintendent even after qualifying the examinations.

This is the first time in Rajasthan and third time in India when a transgender woman has been appointed to a government position.