This retro-styled crossover SUV, pronounced as ‘cross bee’, could become a favourite, if launched in India 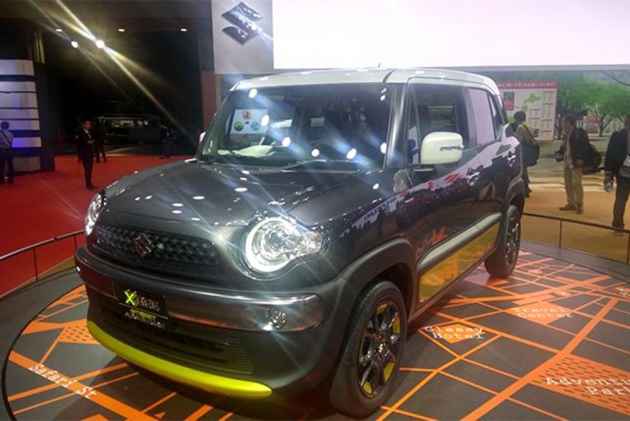 The Suzuki XBee micro SUV has made its world premiere at the ongoing 2017 Tokyo Motor Show. The XBee is a recreated version of the Suzuki Hustler, which is sold in Japan. Both vehicles feature retro styling with an evident inspiration from the Mini Countryman SUV, especially the front and rear profiles. 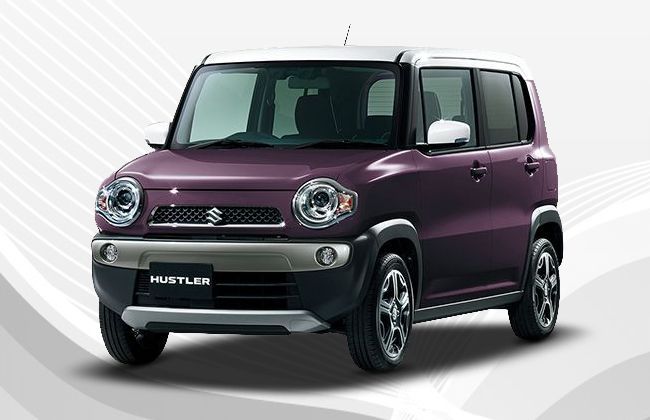 Dimensionally, the Suzuki XBee is similar to the recently launched Mahindra KUV100 NXT and the Maruti Suzuki Ignis. However, it flaunts a tallboy design similar to the Maruti WagonR as it is 110mm and 50mm taller than the Ignis and the KUV100 NXT, respectively. 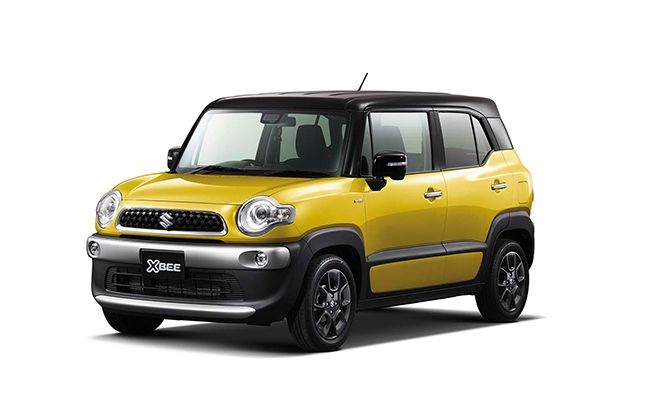 Suzuki has unveiled three different iterations of the XBee concept, namely, the XBee, XBee Street Adventure and the XBee Outdoor Adventure. It is powered by a 1.0-litre turbo intercooled petrol engine and features a 4WD (four-wheel-drive) drivetrain with a couple of modes, Sport and Snow. Also on offer are grip control and hill descent control. The engine is also equipped with Suzuki’s SHVS mild hybrid technology. 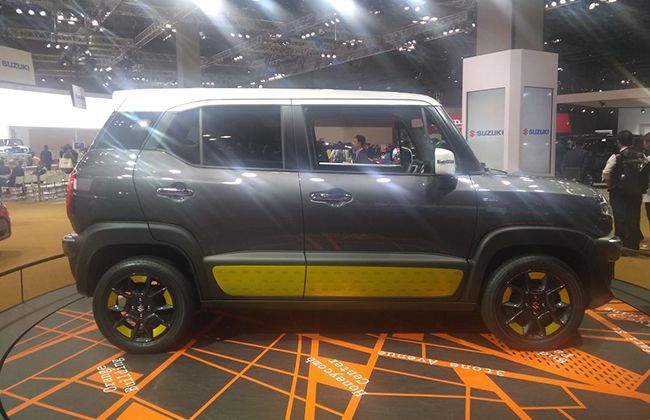 Though the Suzuki XBee’s cabin is derived from the Hustler, there are several noticeable changes. Interestingly, it borrows a lot of cabin bits from the Maruti Suzuki Ignis such as the new three-spoke steering wheel, instrument cluster and the aircraft-style cylindrical climate control unit among others. 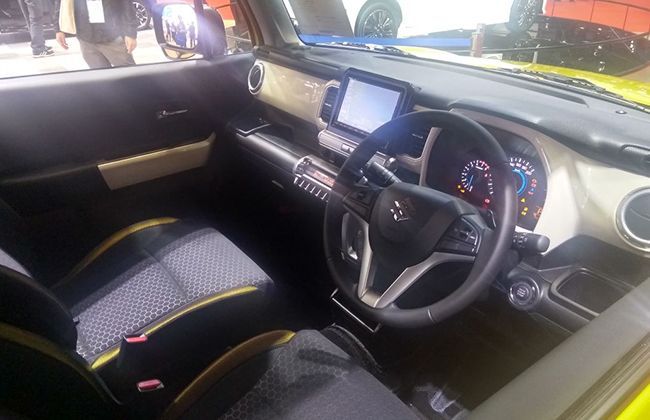 The possibility of the Xbee’s arrival in India is scarce. However, if, at all, Maruti plans to launch it here, it could slot in below the Ignis and retail from the company’s regular showrooms. In that case, it is expected to go up against the Tata Tiago. And at such a price point, it is expected to garner impressive sales numbers, considering the craze of crossover based vehicles in the country. 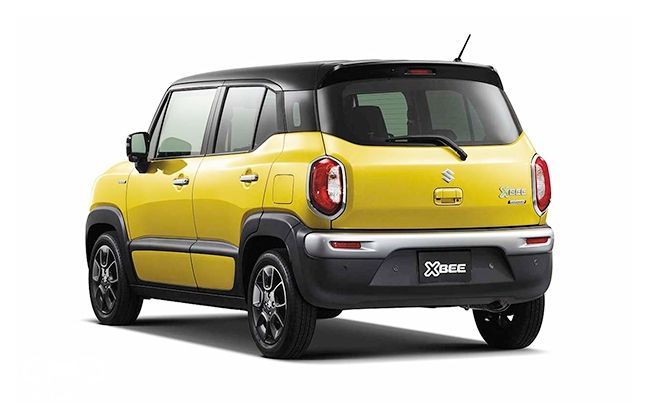