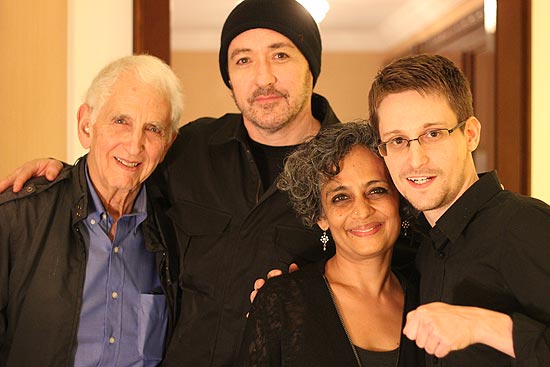 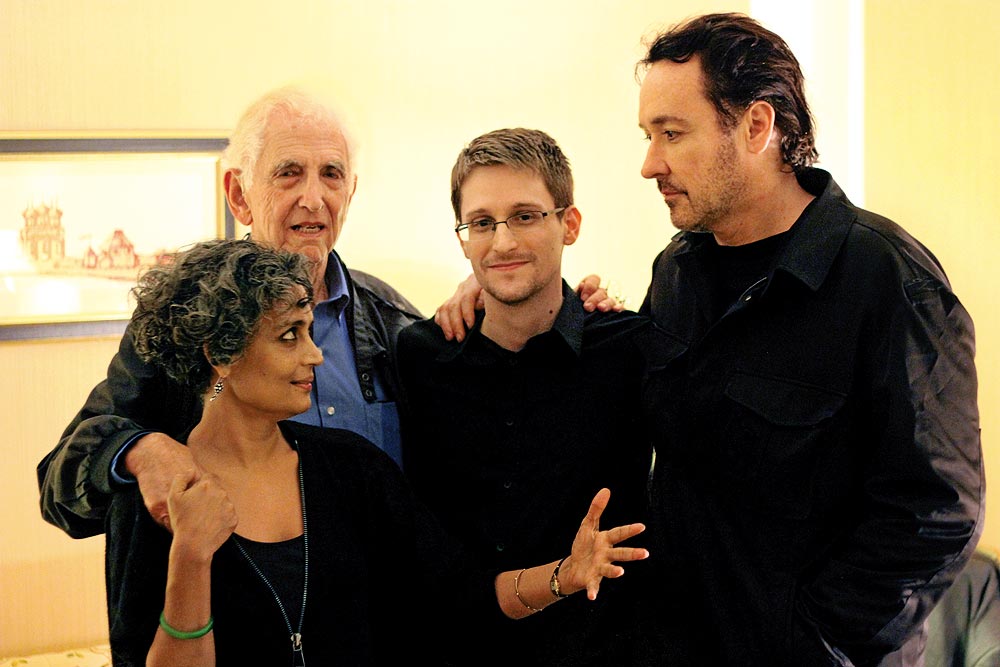 Exclusive: Meeting Ed Snowden - I
Things That Can And Cannot Be Said
John Cusack in Conversation with Arundhati Roy
John Cusack 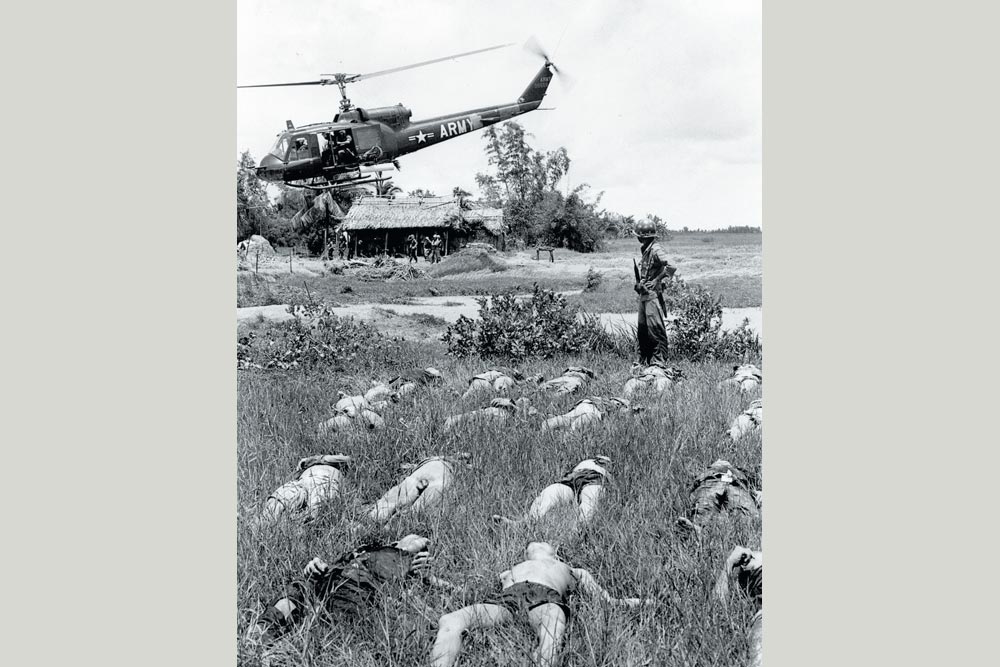 Rolling Thunder: A US army chopper flies over the bodies of Viet Cong guerrillas near Tan Phu village

Exclusive: Meeting Ed Snowden - II
“We Brought You The Promise Of The Future, But Our Tongue Stammered And Barked…”
My phone rang at three in the morning. It was John Cusack asking me if I would go with him...
Arundhati Roy 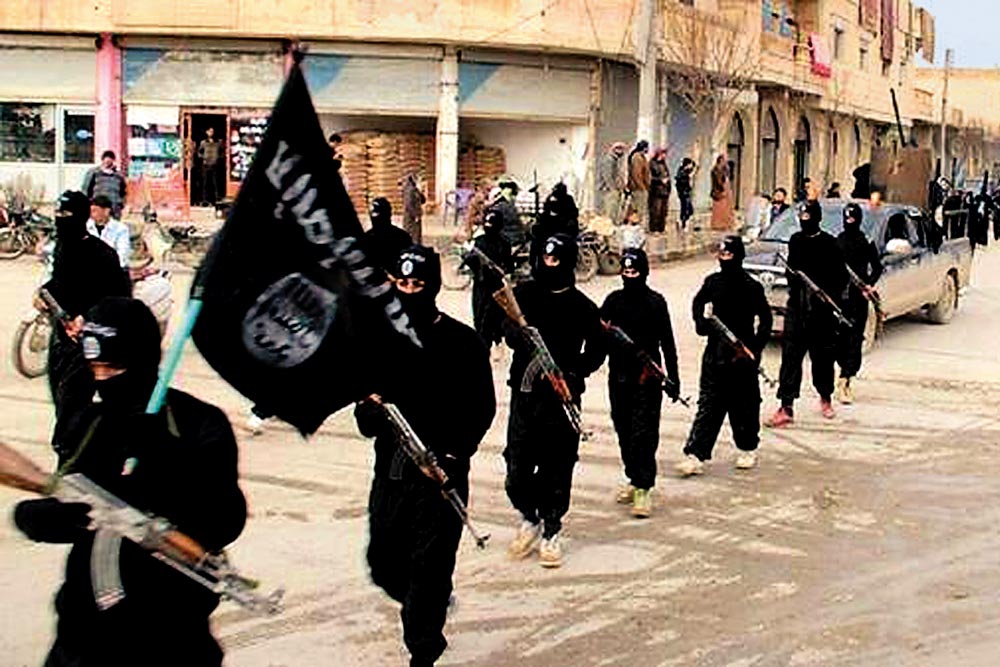 Consider This: “In the United States, we can talk about ISIS, but we can’t talk about Palestine” 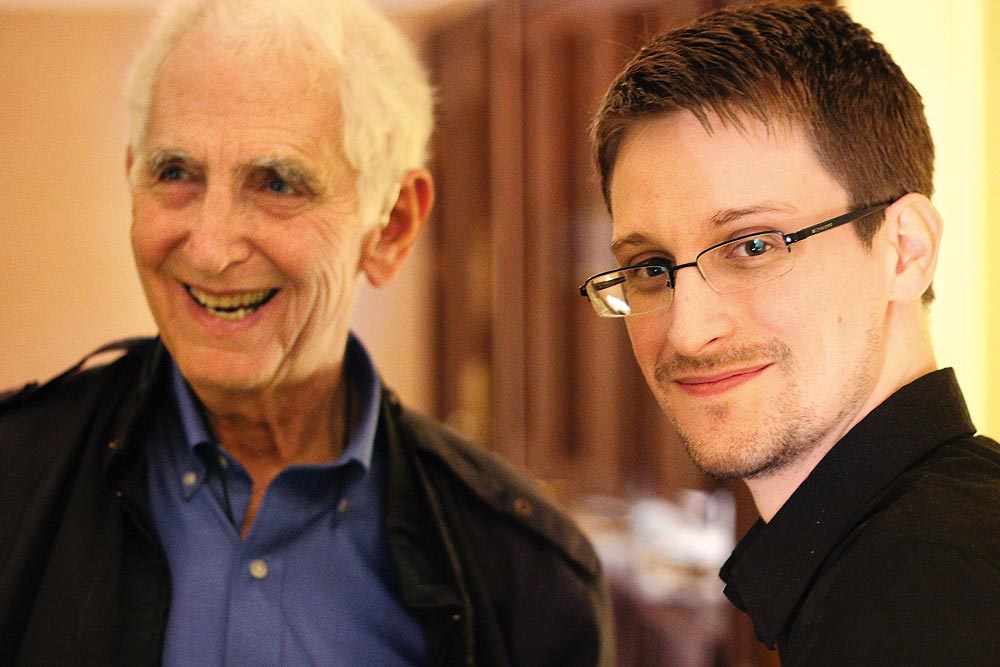 Two Of A Kind: Throughout they spoke in some kind of arcane language—TS, SI, TK, Prisec, Gamma