Mehbooba,Omar Shows Dismay Over Opening Up Of Jammu & Kashmir To Real Estate Investors 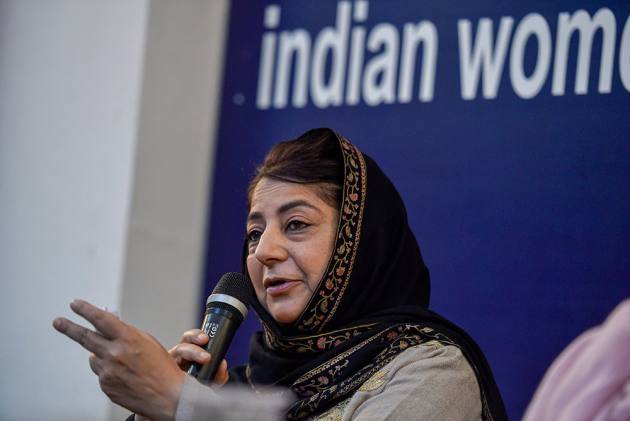 Former Jammu and Kashmir chief ministers Omar Abdullah and Mehbooba Mufti lashed out at the administration for opening the union territory to real estate investors. They alleged that it is being done with the malevolent intention to change the demography of the region.

The comments came after the Jammu and Kashmir administration signed 39 MoUs worth Rs 18,300 crore with the country’s real investors for the development of housing and commercial projects in the union territory.

"Once again the true intentions of the government are brought to the fore. While offering to secure the land, jobs, domicile laws & identity of the people of Ladakh, J&K is being put up for sale. People of Jammu should beware, 'investors' will buy up land in Jammu long before Kashmir," Abdullah wrote on Twitter.

Mehbooba tweeted, "J&K’s special status was illegally revoked to dehumanise, dispossess & disempower the only Muslim majority state in India. GOIs brazen loot & sale of our resources shows that the sole motive is to annihilate our identity & change the demography."