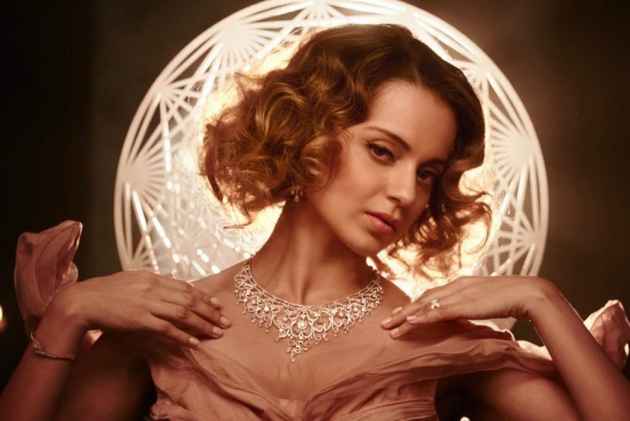 Actors Kangana Ranaut and Bipasha Basu have accused Gitanjali Gems promoted by Mehul Choksi, an accused in the Rs. 11,300 crore banking scam along with billionaire Nirav Modi, of defaulting on endorsement fees and violating contract.

The actors, through their spokespersons, confirmed to the Economic Times  their contracts were violated.Ranaut and Basu had been signed up to endorse Gitanjali’s brands Nakshatra and Gili, respectively.

Basu, who was Gili's brand ambassador in mid-2008, also said that the company used her pictures for global endorsements much after the contact had expired. "There are outstandings due on Kangana’s Nakshatra endorsement, beyond the stipulated contract," Ranaut's spokesperson was quoted as saying by the paper.

Last week, state-owned Punjab National Bank said it has detected a $1.77 billion (about Rs 11,400 crore) scam where the billionaire jeweller allegedly acquired fraudulent letters of undertaking from a branch in Mumbai to secure credit from other Indian lenders.

The Income Tax Department on Tuesday raided 20 premises linked to Gitanjali Gems promoter Mehul Choksi and suspected shell firms in connection with an alleged tax evasion case against them.

PNB had lodged a complaint with the CBI stating that fraudulent LoUs worth Rs 280.7 crore were first issued on January 16. At the time, PNB had said it was digging into records to examine the magnitude of the fraud.

Priyanka Chopra had said earlier that she was seeking legal opinion on terminating her contract with Modi's haut jewellery brand after the fraud came into light.