Mehul Choksi May Return To India In 3 Months If Medically Fit: Lawyer

The court was hearing the Enforcement Directorate's application to declare Choksi as a 'fugitive economic offender.' 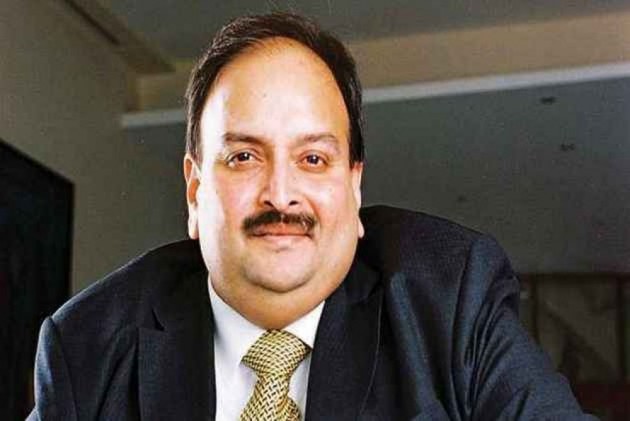 Mehul Choksi's counsel told a special Enforcement Directorate (ED) court on Saturday that his client was medically unfit to travel from Antigua to India to record his statement.

The court was hearing the Enforcement Directorate's application to declare Choksi as a 'fugitive economic offender.'

On November 6 this year, Deepak Kulkarni, an associate of fugitive businessman Choksi, was arrested by the ED in Kolkata upon his arrival from Hong Kong.

Kulkarni was the director of Choksi's dummy firm in Hong Kong. The Central Bureau of Investigation (CBI) and the ED had earlier issued a lookout circular against him.

On May 7, 2015, Khuraniya was the first to alert the ministry of corporate affairs about the fraud against jewellery designer Nirav Modi, has come under the radar of various investigating agencies, following the Enforcement Directorate (ED) filing a case against the latter for conducting fraudulent transactions from the Punjab National Bank. A copy of the complaint was also sent to the Prime Minister’s Office, Enforcement Directorate, and Serious Fraud Investigation Office, but no action was taken.

Earlier in September, Choksi had said that all allegations levelled against him by the ED were "false and baseless." Calling himself a "soft target in a small country," Choksi had said that he was undergoing media trial in connection with the alleged USD 2 billion Punjab National Bank (PNB) fraud scam.

Choksi also held the public sector bank PNB responsible for misinforming the probe agencies, adding that it was unprecedented how his company came to a complete standstill without thorough investigation.

The department had also slapped charges of the new anti-Black Money Act against Modi for allegedly holding an illegal asset abroad (Singapore).