Members Of WhatsApp Campaign 'Stop The V Ritual' Attacked, Beaten Up In Pune

The trio was attacked by the Kanjarbhat community followers in Pimpri area of Pune. 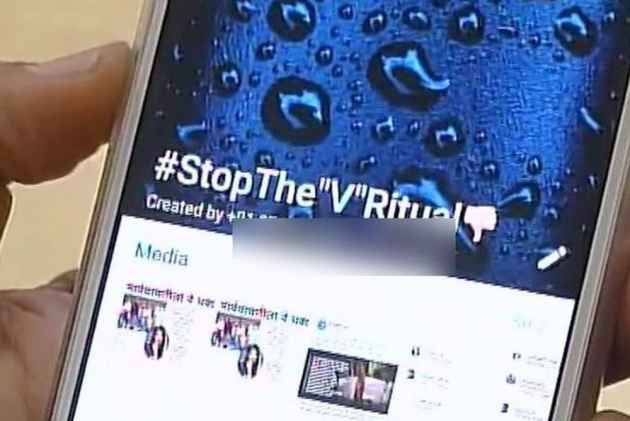 Three members of "Stop the V ritual",  a WhatsApp group formed to spread awareness against an ill-practice that determines the virginity of a bride on the wedding night, were allegedly thrashed by the members of their own community in Pune on Sunday.

The trio was attacked by the Kanjarbhat community followers in Pimpri area of Pune.

An FIR against 40 people has been registered and two people have been arrested in this connection.

According to the custom prevalent in the Kanjarbhat community, the village panchayat spreads a white bed sheet on the wedding night of a couple. If the sheet is found stained with red colour, then the woman passes the test otherwise the same is accused of having a physical relationship prior to her marriage.

These tests are reportedly often performed without the woman's consent.