Men In Blue As Well As Green And Gold

The local media feels the Indians themselves would have selected the Sydney Cricket Grounds to play this match if given a choice. 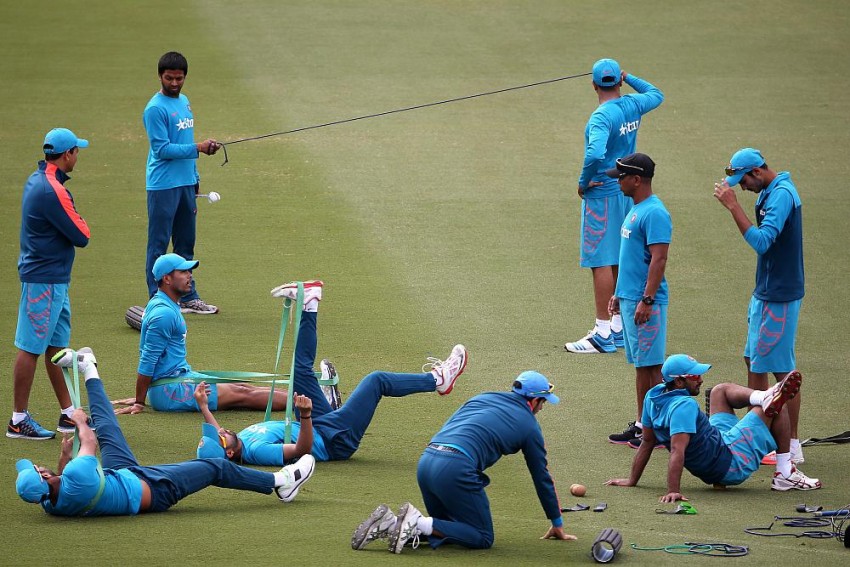 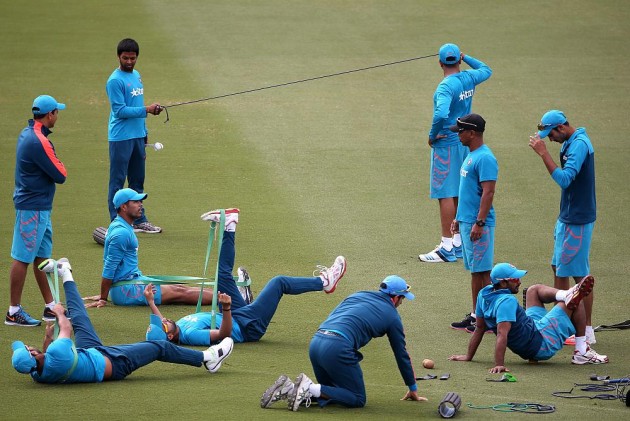 Unless you have been on an interplanetary jaunt, you will know that I am talking about the semi-final between India and Australia tomorrow at the SCG. Rather surprisingly the two teams have never played against each other at this level although they did meet in the 2003 final. Team India have rallied over summer to transform from a rag tag band who did not seem to care much about winning either the Border-Gavaskar ODIs or the Test series into a team who are riding into the semis fuelled by seven wins and seventy scalps from the seven matches they have played so far. Australian captain Clarke himself admits that the Indians have been playing very well although he also cheekily links this spurt with the fact that they have not played the Aussies so far. Despite his assurance that cool heads win matches it is certain that there will be fireworks with players like Kohli and Rohit Sharma taking on Aussies such as Warner and Watson at sledging.

One thing being discussed in the local media is the fact that the Indians themselves would have selected the Sydney Cricket Grounds to play this match on if they had been given the choice. Although ground curator Tom Parker has been keeping mum, it is known that Australia are worried about the lack of grass on the pitch while India positively relishes playing on just those wickets. Apart from Clarke and Watson the Australian team is entirely made of players new to a World Cup semi-final and as we saw yesterday, semi-finals are cut-throat affairs that can go right down to the wire. Watson, Clarke and Maxwell's discomfort against short pitched bowling has not gone unnoticed by the Indian spin squad of Ashwin, Jadeja and Yadav while Shami has been swinging the ball with some success. India's batting strategy has been deceptively simple. Once they win the toss, they elect to bat first and at least one of the top three — Rohit Sharma, Shikhar Dhawan or Virat Kohli — continues to bat deep into the innings and helps set up the game with a century.

Clarke's tweets asking for Australian supporters to come to the game tomorrow smacks of a lack of faith in them according to some Indian supporters despite the fact that the Aussies have talked up the psychological advantage they hold over the visitors. In contrast, the Indian team has not spoken publicly outside of the parameters set by the International Cricket Council. It remains to be seen which strategy wins this battle royale.