The most powerful E-Class ever will arrive in India next month! 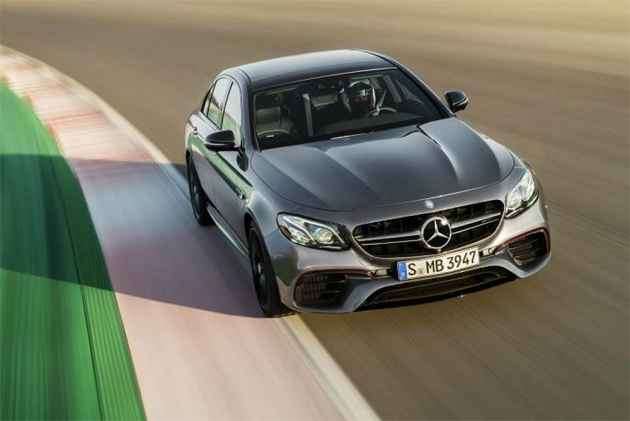 Mercedes-AMG has decided to launch the most powerful production-spec E-Class ever built, the E 63 S 4MATIC+, in India on May 4, 2018. Lashing out 612PS of power from a 4.0-litre, twin-turbo V8, the E 63 S is nothing short of a beast. The 'S' is the more powerful of two E 63 variants available globally. And while the E-Class sold in India features an extended wheelbase, the upcoming AMG will be based on the standard wheelbase model to make it more dynamic in terms of handling. This angry brawler has more tricks up its sleeves too. So let’s check them out. 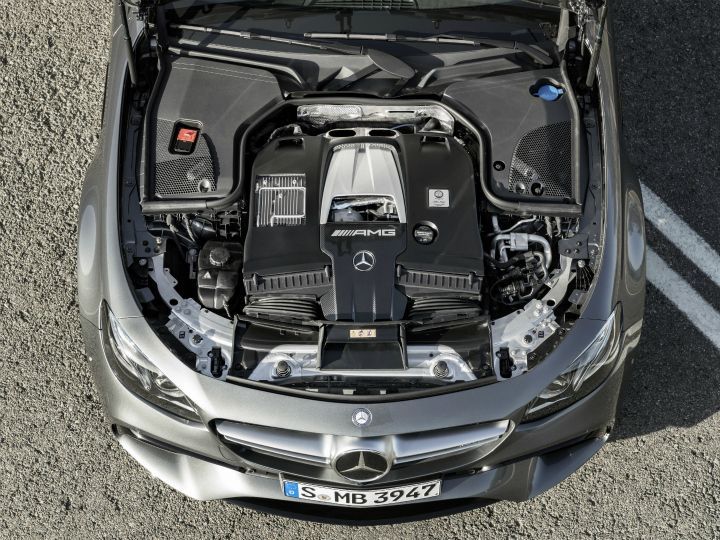 Let's start with that engine, shall we? The 4.0-litre, twin-turbo V8 makes a massive 612PS of power, which is more than the Lamborghini Huracan! Even the peak torque of 850Nm churned out between 2500–4500rpm is nothing short of impressive. Mated to the AMG SPEEDSHIFT MCT 9-speed transmission, which sends power to all four wheels via the AMG Performance 4MATIC+ all-wheel drive system, the performance saloon is capable of hitting 100kmph from a standstill in just 3.4 seconds (0.2 seconds shy of the Lambo) and is limited to a top speed of 250kmph (300kmph with AMG Driver's package). But, if you want to be a bit naughty and not just go in a straight line, there is a ‘Drift Mode’ which lets you slide around corners by sending all the horses to the rear wheels as well!

Unlike previous AMGs, however, the E 63 S has a sensible side too. The engine features a cylinder deactivation system which, under partial load conditions, deactivates four (two, three, five and eight) of the eight cylinders. 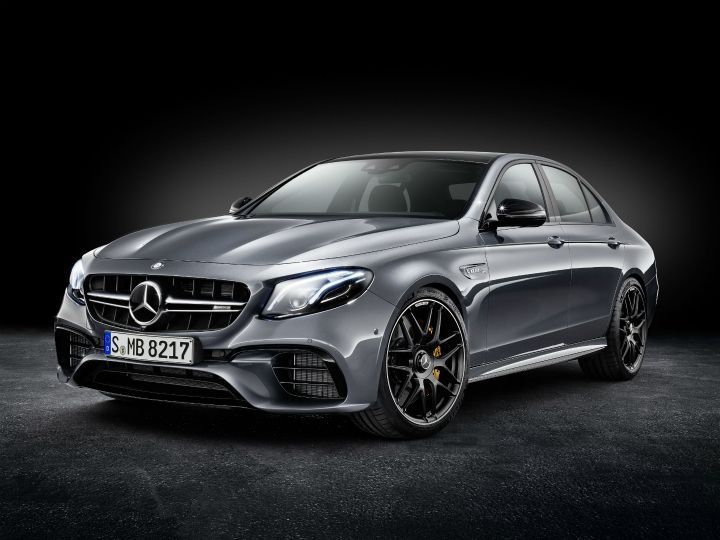 Apart from the standard wheelbase, the AMG E 63 S also gets 27mm wider wheel arches to accommodate the wider track width. Even the front apron is wider and is said to be inspired by the design of a jet wing. The rear gets a boot-lip spoiler which adds to the sporty character of the sedan. 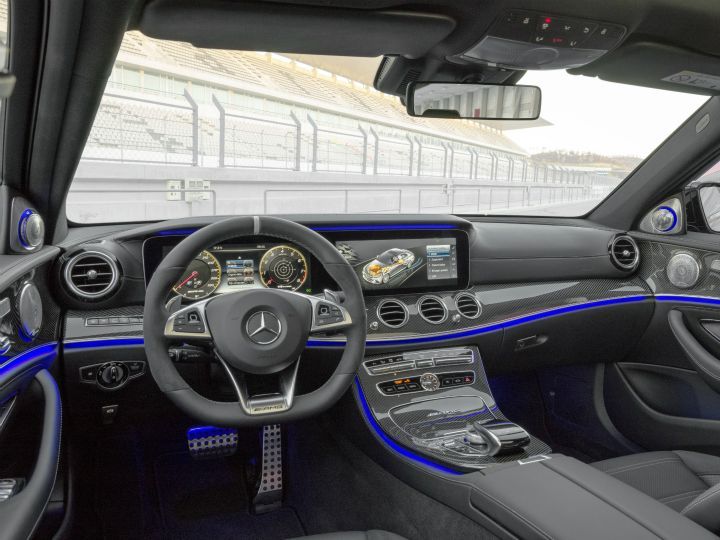 On the inside, Mercedes has made extensive use of Nappa leather. The premium material can also be found on the instrument panel and beltlines. The steering wheel gets a grey marking, which is also continued to the seats as grey-coloured piping and on the seat belts. Even the display units have been tweaked. The AMG-fettled instrument cluster now gets dials with a chequered-flag background. There is even a RACETIMER for recording lap times on a race track. A bit too much? Who cares. 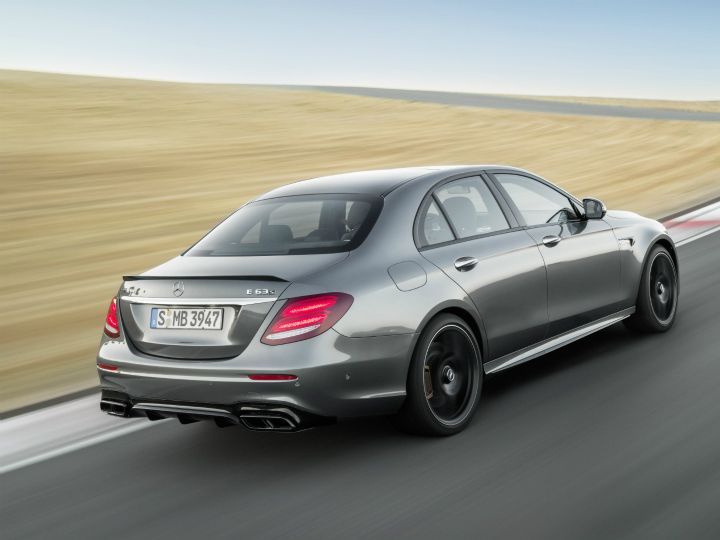 The 2017 Mercedes-AMG E 63 S has been on sale in various global markets since January 2017. When launched in India, we expect it to be priced at Rs 2.5 crore (ex-showroom). Is it worth all that money? We’ll answer that question and more when we get behind the wheel of the beast at the Budh International Circuit (BIC) on May 4. So, stay tuned to Zigwheels!