The C-Class petrol will also feature new engines, like the diesel 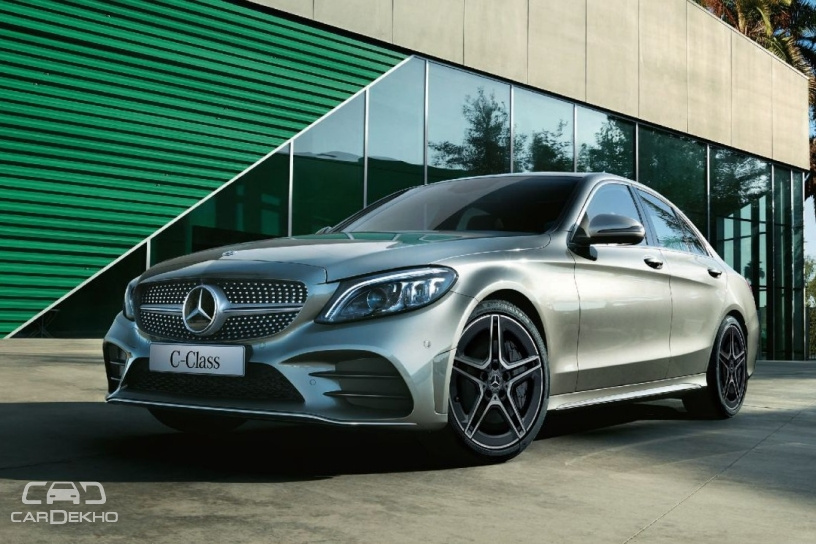 From what we know so far, the C-Class petrol will also be available in two iterations -- C 200 and C 300. The C 200 will be powered by a new 1.5-litre turbocharged engine with EQ Boost (mild hybrid) instead of the 2.0-litre unit seen on the pre-facelift version. The new engine is expected to put out 184PS of power and 280Nm of peak torque. The older unit, on the other hand, had an identical power output, while churning out 20Nm more. The range-topping C 300 will be powered by a 2.0-litre engine that develops 258PS and 370Nm. 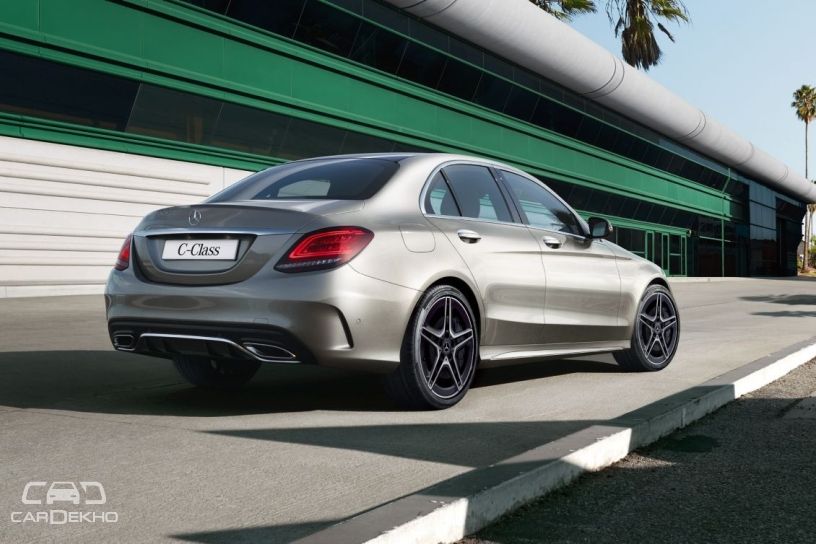 We expect Mercedes-Benz to introduce the C 200 first in 2019. In Australia, where Mercedes-Benz announced the prices of the updated C-Class in August, the C 200 sits below the C 220d on the price chart. We can expect the carmaker to do the same in India. As a result, we expect the C-Class petrol to be priced from around Rs 39 lakh. Like the diesel, expect the more powerful petrol engine to be available with the top-spec AMG Line trim only. The C-Class’ competitors, which include the Audi A4, BMW 3 Series and Jaguar XE, are available with both petrol and diesel engines in India.