The GLC-sized EQC SUV, which was teased recently, will become the first product from the range 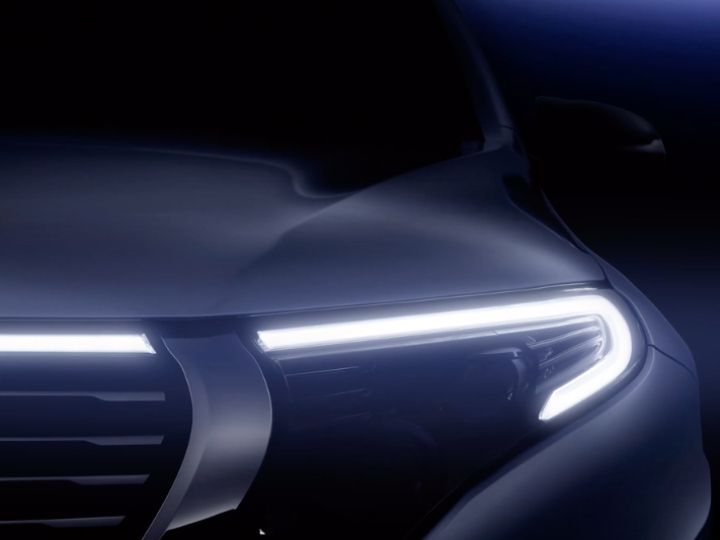 Mercedes-Benz has teased its upcoming all-electric SUV, the EQC, by releasing a video of its production-ready headlamps with sleek LED DRLs around them. The LED strip even extends into the grille, which features horizontal slats and a thick chrome surround. The German carmaker also announced that it will debut its new EQ sub-brand on September 4 at a special event in Stockholm. 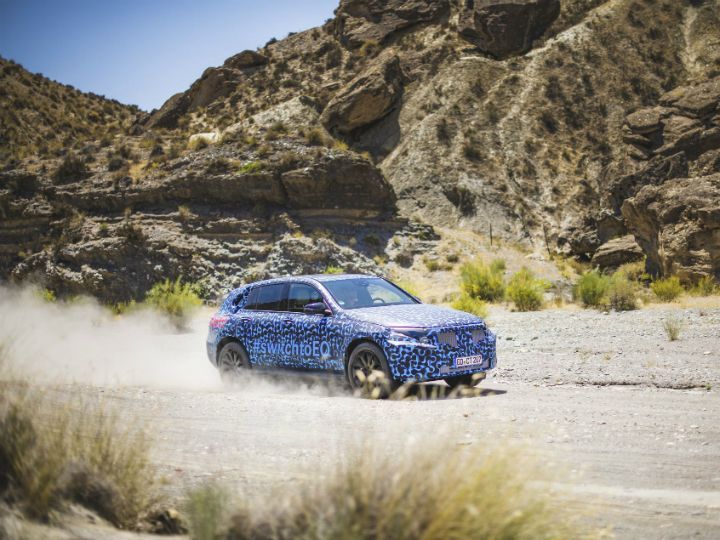 The EQC name indicates that it will be positioned alongside the C-Class and the GLC. It will be based on Merc’s Modular Electric Architecture (MEA), developed specifically for all-electric vehicles, and feature a design language along the lines of the Concept EQ which was showcased at the 2018 Auto Expo. Expect more EQ-branded products to launch in the next couple of years, including the EQA, EQE and EQS, among others. 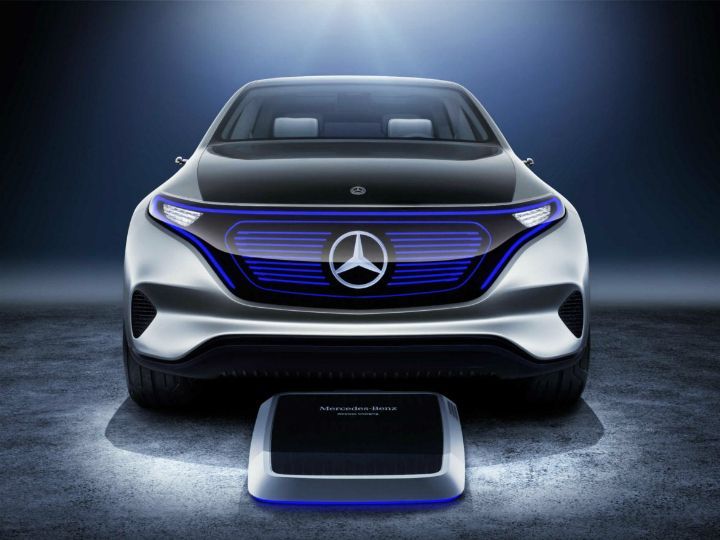 Although the carmaker hasn’t revealed much info about the upcoming EQC, it has claimed that the e-SUV has been under development for the last three years. In fact, Mercedes has reportedly tested more than 90 prototypes in different conditions, including cold and dry weather, to see how the batteries cope. It is believed that the carmaker will soon start testing the EQC’s dynamic capabilities at the Nurburgring. So expect more images of camouflaged versions of the EQC to surface on the internet soon enough. 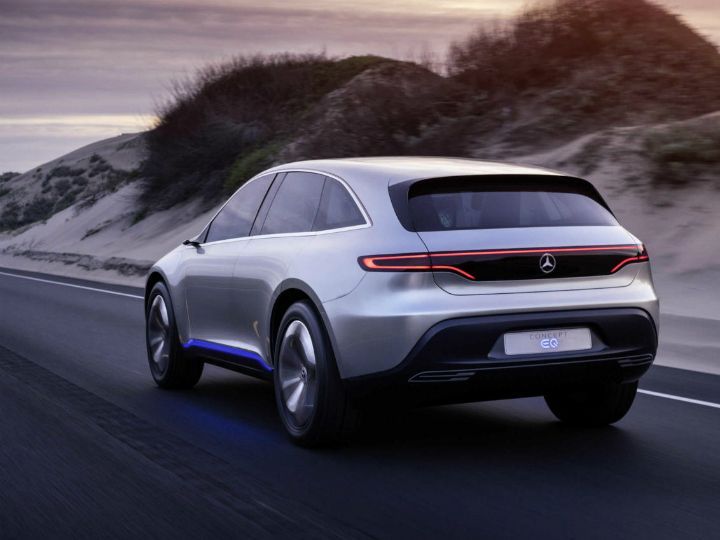 When launched, the EQC will go up against other all-electric SUVs such as the Tesla Model X and the Jaguar I-Pace.