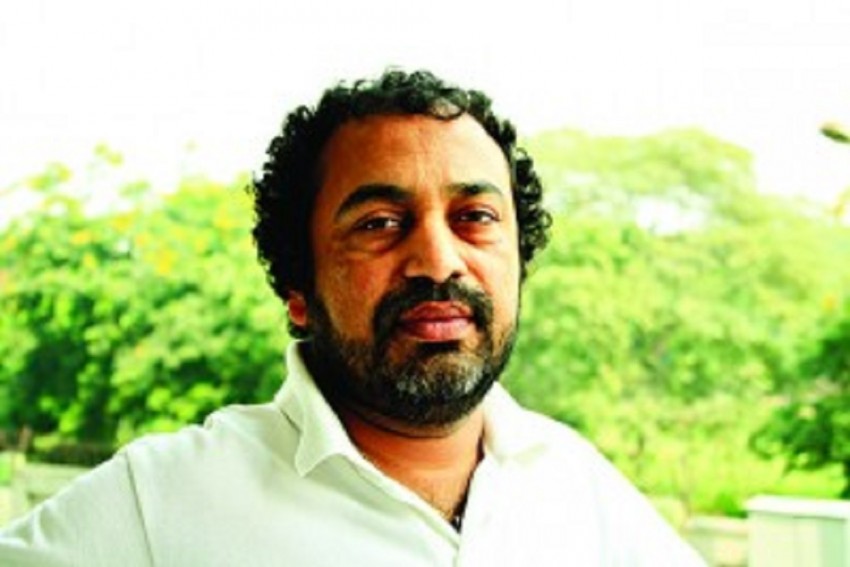 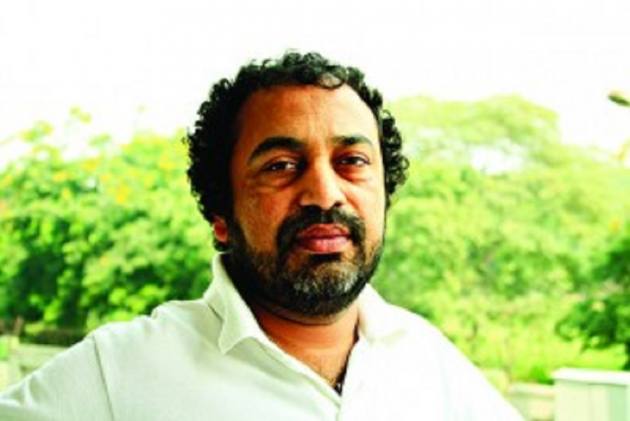 Artist Binoy Varghese was named in an anonymous #MeToo post on Instagram. Varghese has denied knowing the woman. The allegation made on Instagram page "@herdsceneand", a handle that has previously posted against artists Riyas Komu and Rahul Bhattacharya, among others -- does not name the victim.

"This happened years ago. I had moved to Delhi from Hyderabad to pursue MPhil program at JNU... I spoke at length to many artists (at Travancore House) and even exchanged numbers.

"The next day I started receiving random messages on friendship from one of the artists I had met. I ignored them, soon the messages took a slightly shady turn, and then in a couple of days he started writing about how much he was in love with me," the post alleged.

The post added that despite saying she was not interested, Varghese "started pestering" a common friend to tell her that his "intentions were noble i.e. he wanted to marry" her, and even threatened to contact her gallerist to find out about her parents.

Varghese has curated "Green Line", an exhibition by 110 participating artists that will open on Thursday at the Creativity Art Gallery here. As per the organisers, the sale proceeds will be donated for Kerala flood relief work.

Gallerist Shekhar Jhamb confirmed they are going ahead with the exhibition despite the allegation.

"It's his personal thing, if it's there. Professionally, I am only talking about the paintings and the charity," he said.

The #MeToo movement in India has had many artists, including Padma Bhushan recipient Jatin Das and artist Riyas Komu being named, with Komu stepping down from all management positions of the famed Kochi Muziris Biennale following the allegations.

For The First Time Ever, Pinkathon Day To Be Celebrated On 21st October 2018 Across India