#MeToo Allegations Are 'False And Motivated': Vikas Bahl In Response To IFTDA's Show Cause Notice

Last year, a female employee at the now dissolved Phantom Films, which had Bahl as one of the partners alongside Anurag Kashyap, Vikramaditya Motwane and Madhu Mantena, had alleged that Bahl sexually harassed in Goa in 2015. 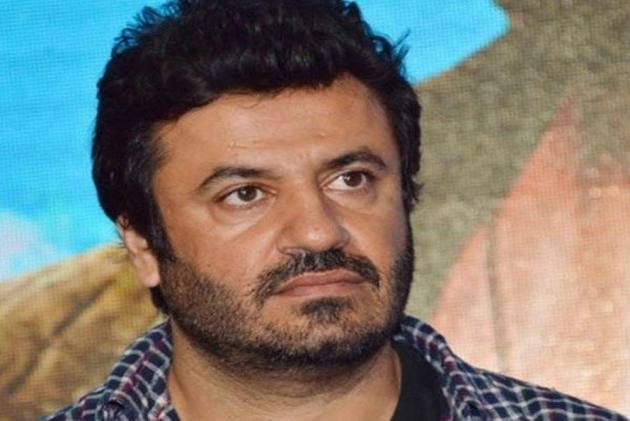 Vikas Bahl has responded to the show cause notice sent to him by Indian Film & Television Directors' Association (IFTDA), saying the sexual harassment allegations levelled against him are "false, malicious, motivated".

Last year, a female employee at the now dissolved Phantom Films, which had Bahl as one of the partners alongside Anurag Kashyap, Vikramaditya Motwane and Madhu Mantena, had alleged that Bahl sexually harassed in Goa in 2015.

In his response to the notice, which was sent to him by IFTDA earlier this month, the "Queen" director said no criminal complaint has been filed against him and he should be presumed to be innocent till proven guilty.

"I deny all the alleged sexual harassment charges levelled against me and as stated in your said notice. These alleged charges are not only false, erroneous, malicious, motivated but have no factual basis.

"Further, you may also note that till date neither has any criminal complaint been filed against me in respect of the alleged sexual harassment charges nor have I been called upon by any investigation agency for investigation with respect to the same. The allegations levelled against me merely anonymous and hearsay. Thus, I am presumed to be innocent till proven guilty," Bahl said.

The director's former production partners Kashyap and Motwane had criticised him in separate statements following the HuffPost interview in which the victim reiterated her allegations.

Bahl has filed a defamation lawsuit against Motwane and Kashyap. In his response to IFTDA, the director said his former partner have tried to malign his reputations to settle personal scores.

"... My partners Mr Anurag Kashyap and Mr Vikramaditya Motwane have published defamatory tweets/articles/statements against me with an intent to settle personal scores, exact vendetta, and due to professional jealously and with the sole intent to defame me, malign my image and destroy my career and hence I request your good office not to rely upon any statement so made by them."

Bahl requested IFTDA since the matter was sub judice no action should be taken against him.

"Since the matter is sub judice I request your good office not to take any action against me and not to terminate my membership with IFTDA in the interim and without giving me a personal hearing."