This comes less than a week after Nanda narrated her ordeal on Facebook amidst the ongoing #MeToo movement. 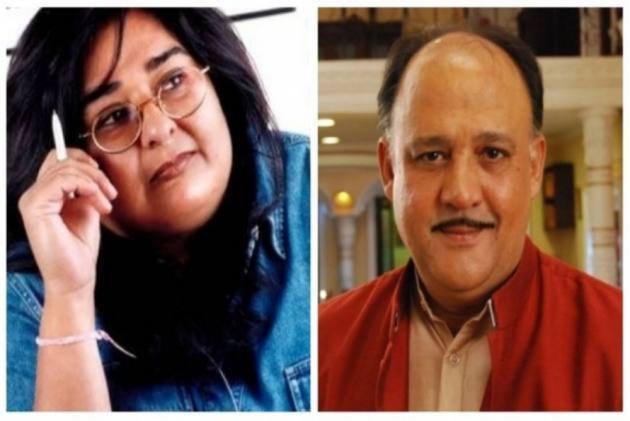 Actor Alok Nath has filed a defamation case against Vinta Nanda, the writer and TV producer who recently alleged that Nath sexually harassed and raped her in the 90s.

This comes less than a week after Nanda narrated her ordeal on Facebook amidst the ongoing #MeToo movement.

"I hadn't just been raped, I was taken to my own house and had been brutalised," she had written in reference to the 'most sanskari person in the industry'.

Nanda was the writer and producer of teleserial 'Tara' in the 90s. Nath played a lead role in the soap.

In her post, Nanda alleged that Alok Nath harassed her sexually, following which Nath was taken off the show and things continued.

In the wake of the allegations, the Indian Film and Television Directors' Association (IFTDA) issued a notice to the veteran actor, seeking his stand on the rape allegations made against him.