A final call will be taken by Prime Minister Narendra Modi. 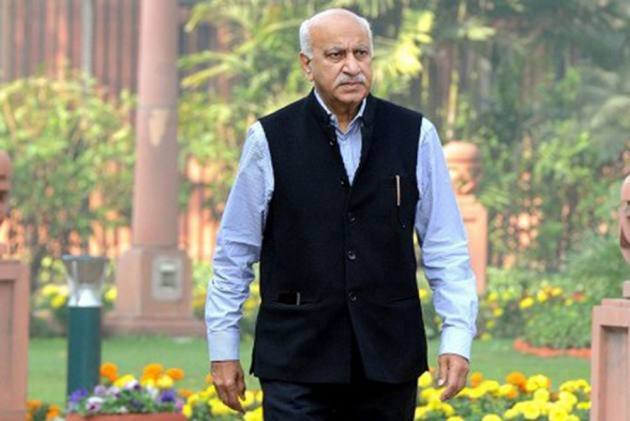 Amid an increasing clamour for Union minister M J Akbar's resignation, the BJP is likely to take a clear stand on the allegations of sexual harassment against him once he explains his position upon his scheduled return to India on Sunday.

The junior foreign minister, who has been on an official trip abroad, has so far not responded to the charges.

While the Bharatiya Janata Party has maintained a studied silence on the matter so far, party sources have said the charges against him are serious, and his continuance as a minister is no longer guaranteed. A final call will be taken by Prime Minister Narendra Modi, they said.

There is also a view within the party that there is no legal case against him, and allegations pertain to a time long before he became a minster.

While the BJP has kept mum, some woman ministers have lent their support to the #MeToo movement without taking a stand on the charges against Akbar.

Party leaders have said it is for Akbar to respond to the charges first.