The victim decided to file the complaint after the demise of her parents who would have been "heartbroken" on the knowledge of the alleged abuse. 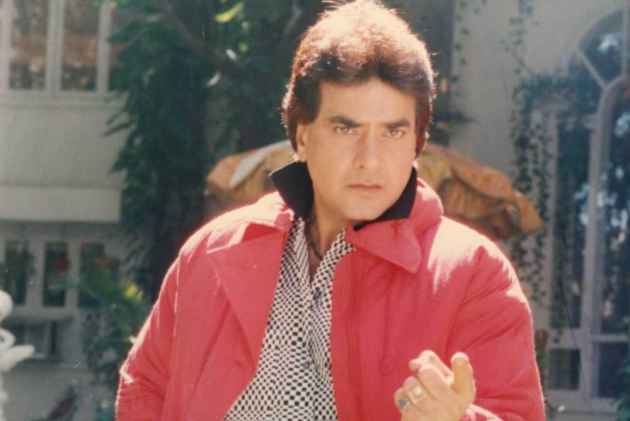 A case of sexual assault has been filed against veteran Bollywood actor-producer Ravi Kapoor, famously known as Jeetendra by his cousin in a 1971 incident.

The FIR that was lodged in Shimla on Wednesday said that the complainant was 18 years old at the time of the assault and Jeetendra was 28.

According to the FIR, the victim decided to file a police complaint after the demise of her parents (Jeetendra's uncle and aunt) who would have been "heartbroken" on the knowledge of the alleged abuse.

The report further added that the victim has the knowledge about how "rich, powerful and politically well connected" the actor is. She, however, filed the complaint to get a "closure and healing for the indelible marks left on her soul due to the sexual abuse and the mental trauma suffered for years after the sexual abuse".

Jeetendra allegedly drove the victim from her family house in New Delhi to one of his movie sets in Shimla and later molested her in the hotel room. The Respondent (Jeetendra), who was in an inebriated state and half-naked, tried to force himself upon his cousin, the report further adds.

According to the complainant's counsel, global campaign against sexual harrasment #MeToo encouraged her to speak against the abuse.

Jeetendra, however, rubbished the allegation.

In a statement issued by the actor's lawyer, Rizwan Siddiquee, the allegations were called "baseless and ridiculous".

The statement read, "Foremost, my client specifically and categorically denies any such incident. Besides even otherwise such baseless, ridiculous and fabricated claims cannot be entertained by any court of law or the law enforcement agencies after a span of almost 50 years".

Jeetendra, a Bollywood veteran, is also the chairman of the Balaji Telefilms, Balaji Motion Pictures and ALT Entertainment.